When Things Go Wrong: Medical Error a Leading Cause of Death 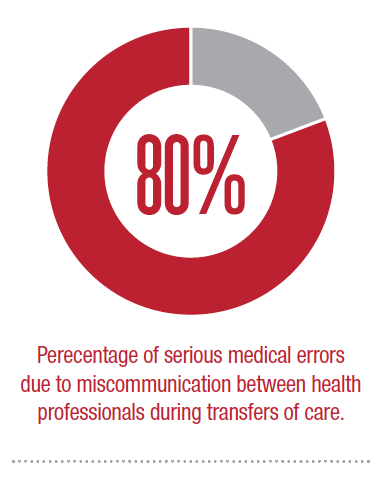 Research suggests that medical errors play an even bigger role in preventable deaths in U.S. hospitals than previously estimated, and 80 percent of all serious medical errors involve miscommunication. That amounts to 250,000 - 400,000 deaths every year in the U.S. Tools that help medical professionals communicate more quickly, accurately, and collaboratively are critical to saving lives.

More than fifteen years ago, the Institute of Medicine released a groundbreaking report on the incidence of medical errors in U.S. hospitals. The report suggested as many as 98,000 people die every year from medical errors.[1] Recent analysis from the Johns Hopkins School of Medicine says that report may have significantly underestimated the problem, putting the actual number closer to 250,000 - 400,000.[2] In fact, medical error is now considered the third leading cause of death in the U.S.

Progressive Paramedicine: How to Assess for a Large Vessel Occlusion Stroke [VIDEO] 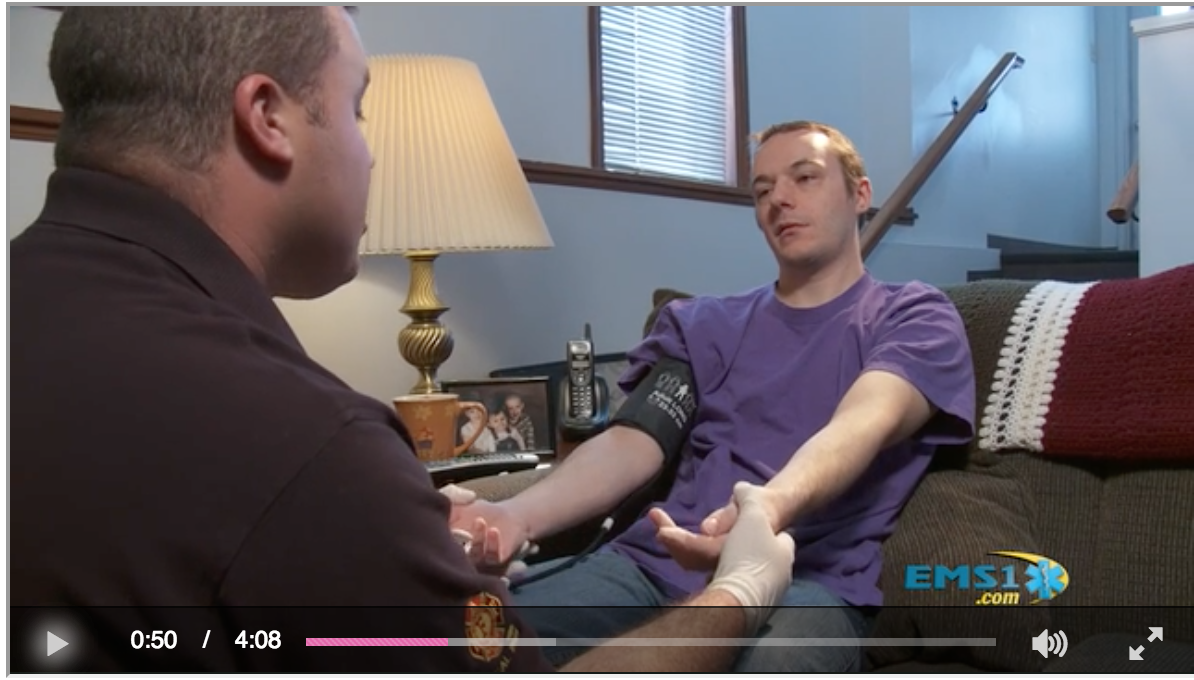 Identifying Large Vessel Occlusion (LVO) strokes early is integral to successful treatment of the condition. Because mechanical thrombectomy is now the accepted standard of care for treating LVO, the burden to get these patients to an interventional-capable facility lies with the medics who arrive on scene and perform the first assessment. Taking these patients to a facility that does not have interventional capabilities can greatly delay treatment times, and adversely affect patient outcomes.

As an emergency room physician, I experience firsthand the impact of outdated communication systems — how they hamper good patient care and challenge even the most talented, dedicated, and well-trained medical professionals. In emergency situations, when seconds count, fast and accurate communication between care teams can mean the difference between life and death.

Pulsara was featured last week in a news article on Australian news site, The Courier after Ballarat Base Hospital, Pulsara's second international hospital client, began a pilot of the platform. Ballarat will leverage Pulsara to receive real-time information about a patient’s condition from local paramedics to get the entire emergency department, cardiac, neurology and other specialists and departments on the same page.

Image: The Courier -- Paramedics use Pulsara to alert hospitals of incoming patients and reduce treatment times.

According to the article, Ambulance Victoria clinical manager Grant Hocking said “Time is of the essence for cardiac and stroke patients. This app puts everyone on the same page, synchronizing our communication not just to the emergency department but specialists within the hospital as well.” Edgewood, KY – Mar. 30, 2017 – In the past year, St. Elizabeth Healthcare in Edgewood, Kentucky, significantly decreased the time-to-treatment for heart attack patients, following an effort by stakeholders from every part of the care team to collaborate and improve processes that speed up care. This improvement was due also in part to the use of a mobile app, Pulsara, which puts timely, clear information in the hands of everyone responsible for caring for the patient, both inside and outside of the hospital.

For patients who arrived at St. Elizabeth Edgewood via ambulance, the average time from first medical contact (FMC) — defined as the moment emergency medical services (EMS) first arrives at the patient’s side — to the administration of artery-opening treatment in the hospital dropped 30 percent, from 103 minutes in the first quarter of 2016 to 72 minutes in January 2017. The American Heart Association (AHA) recommends aiming for a time-to-treatment of less than 90 minutes because it has been associated with better outcomes for heart attack patients.

What Your Stroke Center Should be Doing for Better Patient Outcomes

There's still much to learn about appropriate identification and triage of our stroke patients, but it is also important to understand what we can do NOW.
A recent article on MedPage Today discussed bridging therapy for stroke patients as a potential tool for improving patient outcomes:

Bridging therapy made functional independence equally likely for stroke patients transported first to primary stroke centers without endovascular capabilities and peers taken straight to a comprehensive stroke center, a study showed.That strategy of IV thrombolysis within 4.5 hours of symptom onset at one center followed by transport to another where mechanical thrombectomy can be performed within 6 hours of symptom onset was just as likely to produce good functional outcomes 3 months later (modified Rankin scale scores of 2 or below) as transporting patients straight to a thrombectomy-capable center (61.0% versus 50.8%, P=0.26) -- even after multivariable adjustment (P=0.82).

It’s About Time: Addressing the Communications Crisis in Healthcare and EMS [Video]

[Bozeman, MT] — Mar. 14, 2017 —Duke University School of Medicine researchers found that patients with stroke received faster treatment when emergency medical services (EMS) activated the stroke team from the field than patients who presented by other methods of arrival.

The researchers conducted a retrospective analysis of 12 major medical centers that used Pulsara’s Stop Stroke, a mobile application that allows EMS transporting a stroke patient to notify emergency department staff and stroke specialists with the tap of a button on a smart phone. Using data from March 2013 to May 2016, they found cases activated by EMS in the field resulted in significant reductions in door-to-CT scan and door-to-needle times as well as an increased likelihood of meeting door-to-needle goal when compared to cases activated in the emergency department.