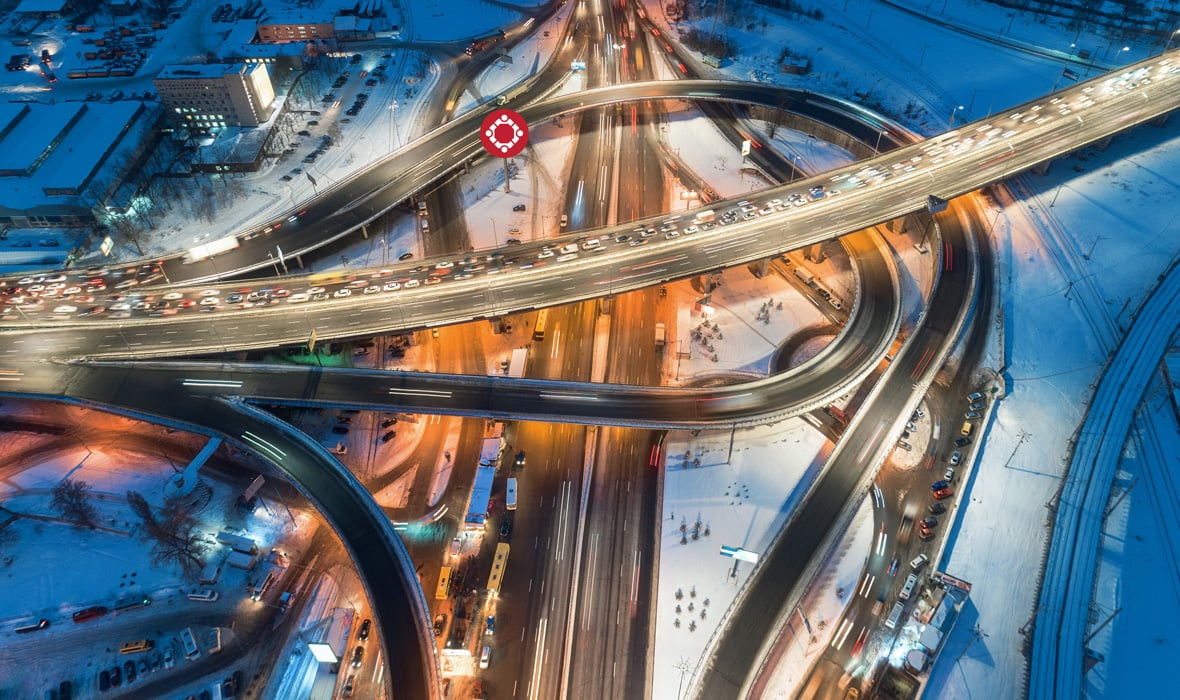 In December, our teams traveled (sadly not by sleigh) to Kentucky, Washington, and Florida where they presented posters and spread the Pulsara cheer from EMS agencies to hospital systems across the country. 2019 was a whirlwind year for team Pulsara. We nearly doubled the number of trade shows we attended from 30 in 2018 to 62 (!!) in 2019, making our way across 23 states from coast (Hawaii) to coast (Florida). We announced our partnerships with iSchemaView and ImageTrend, earned a listing in the FirstNet App Catalog, welcomed a new President to Team Pulsara, were recognized as one of the Ten Best New Tech Companies in Montana, and received a SIIA CODiE Award for Best Healthcare Technology Solution.

With the close of December, we usher in a new year and a new decade! While 2020 may be off to a slower start (trade show wise, anyways) in January, you can bet your bottom dollar next year will be one of our most exciting to date!

Coming Up in January:

Our teams are kicking off the new decade in sunny California as they head to San Diego for the National Association of EMS Physicians' Annual Meeting. Pulsara Client Services Specialist, Wes Gilbert, and co will be chatting with attendees about our Pulsara ONE Package that connects EMS agencies to the hospital Emergency Department for FREE.

January is for the Wes'. Pulsara Clinical Specialist, Wes Wood, is trekking down to NOLA for the Neuro/Cardio conference presented by St. Dominic's Health Services. Mr. Wood will be "Puttin on the Ritz" at the Ritz-Carlton Hotel during the two day conference. You can catch him sporting his Pulsara gear and showing attendees the HIPAA-compliant features included in our Pulsara Enterprise Package. 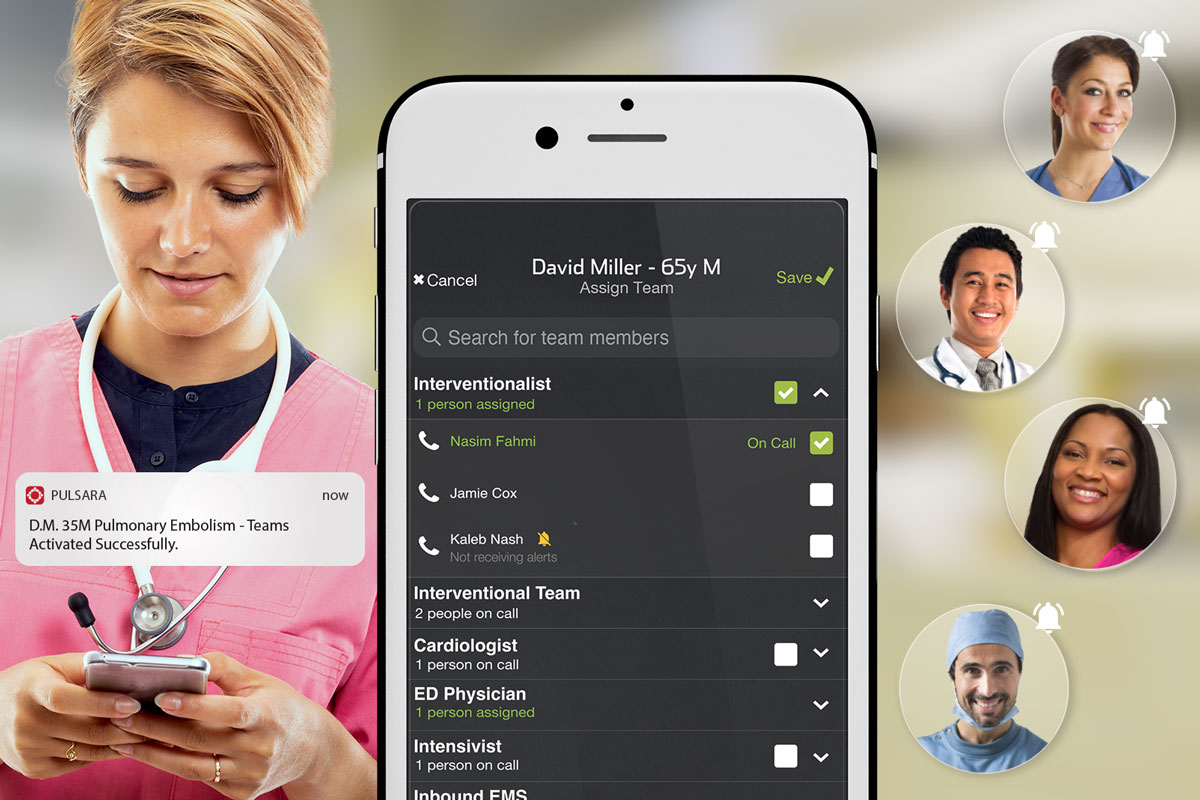