Get the latest in healthcare technology hot off the press, directly in your inbox.

THIS JUST IN: Pulsara to Launch Dating Version of App, TINDARA 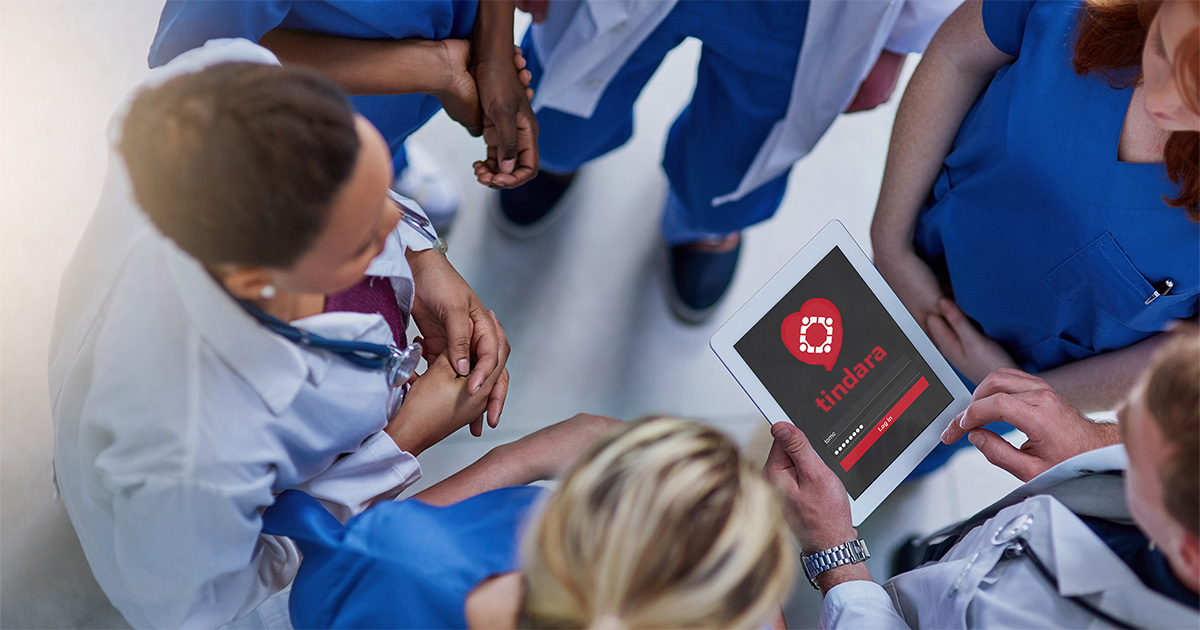 APRIL 1st, 2022 — Avid Pulsara customers know that they can depend on Pulsara for all their clinical communication needs. But long shifts and overtime hours can make it difficult to find time for extracurricular communication—particularly of the dating kind.

We hear you. That's why Pulsara is excited to announce our upcoming version of the Pulsara app: Tindara. 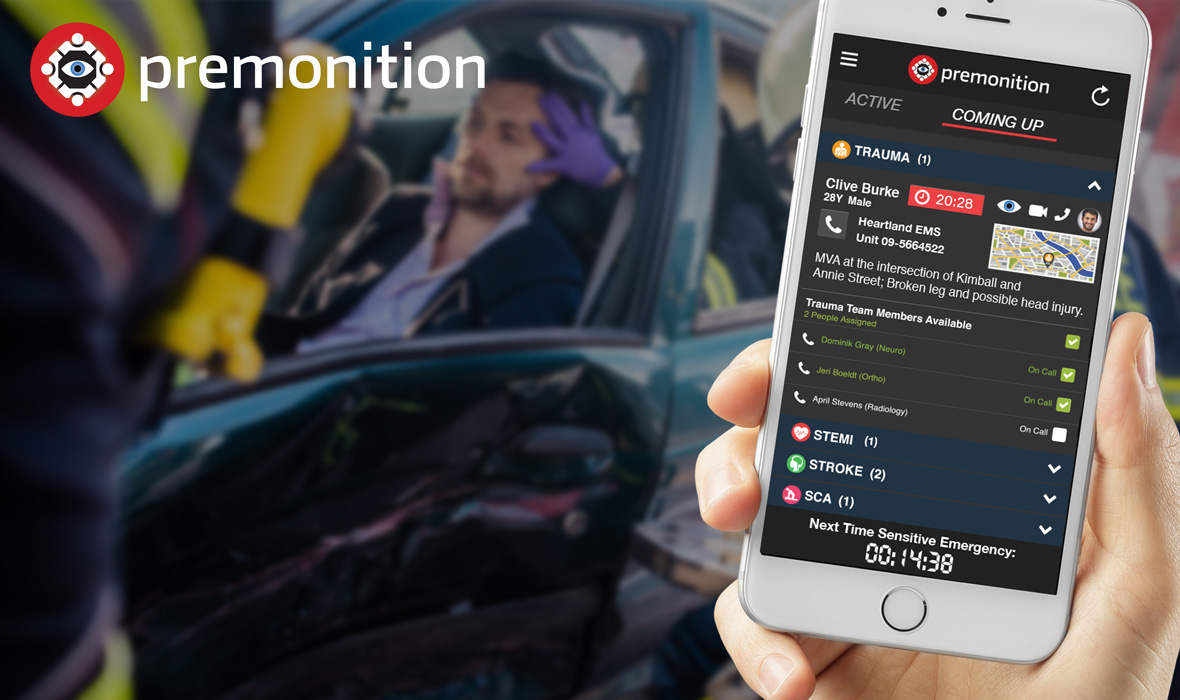 EDITOR'S NOTE: While we wanted to continue our tradition of posting an April Fool's Day blog, with so much other truly important news in the world today, we also thought it pertinent to call out that this post is in the spirit of fun only. For a few chuckles in this uncertain time, read on. If you're not interested in satire, feel free to skip this one. Stay safe.
- Team Pulsara

New feature to include time, location, and description of emergencies before they happen

Bozeman, Mont. -- Pulsara is excited to announce the unveiling of a new medical emergency detection feature called Premonition. Premonition will allow Pulsara to set the new standard for preventive care by enabling EMS to reach the location of the next emergency before it even happens. Once the Premonition update goes into effect next week, first responders using Pulsara will begin receiving advance alerts with the time of their next call, the patient’s ailment, and address, with the target goal of giving them an advance warning of up to twenty-five minutes. Premonition will also suggest potential care providers that match the patient’s needs, so that EMS providers can start planning their care teams in advance.

The Future of Space Force Communications is Spaceara [Press Release]

Bozeman, MT -- April 1, 2019 -- In space, everyone will be able to hear you scream with Pulsara’s newest venture: Spaceara – Pulsara for Space! Don’t worry, Pulsara - now dubbed "Pulsara Earth" - will still be available as we continue to work towards universe domination through united teams.

“The decision to work with NASA’s Moon to Mars program was an easy one,” said Pulsara President, Dale Pearson. “I’ve always had my feet on the ground and my head in the clouds. I hoped I’d be involved with a product that would make it to space. Now, I am.”

Pulsara took a page on what not to do from Armageddon. Instead of trying to train our team to become astronauts, we trained the astronauts to use Pulsara, which was extremely easy since they’re all brilliant…and Pulsara is so simple to use. “But, cell phones? In space? Won’t they float away?” Don’t worry, we clearly thought about that! Working closely with NASA, we’ve created a special arms comm band that’s fitted directly into the astronauts’ suits. Similar to the app, they simply tap which module they need to use and, with the aid of a hidden stylus pen, communicate away. 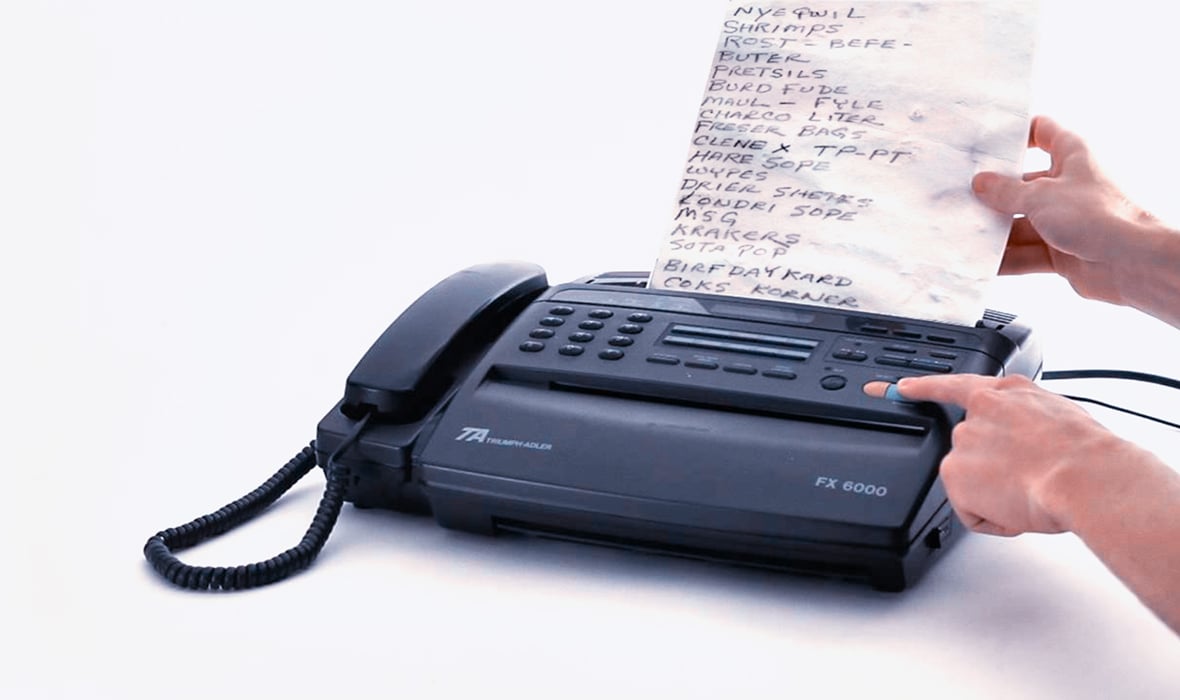 Bozeman, MT -- April 1, 2017 -- In a shocking turn of events, Pulsara's former VP of Development, Erich Hannan, has recklessly abandoned his team to pursue his alternative, competitive solution to the care coordination platform.

OUR BIGGEST RELEASE YET: Pulsara version 4.1.16

You asked for it. We delivered.

Pulsara is connecting you to the rest of your care team in more ways than ever. Version 4.1.16 now allows you to track (I.E. creep on) all of your colleagues!

With Pulsara version 4.1.16, you have increased transparency into your care team’s habits, keeping you more in sync than ever.  Track your facility's doctors' and nurses’ bowel movements, send them digital “wrist slaps” when they order a second beer on that weekend outing and instantly activate your co-workers' smartphone cameras to see what they're up to - ANY TIME YOU WANT!

Pulsara is very pleased to announce the release of our newest module! Check out the attached flyer for more information ... oh, and happy April 1st!