If You're Going to Have a Stroke or STEMI, Here's When it Might Happen! 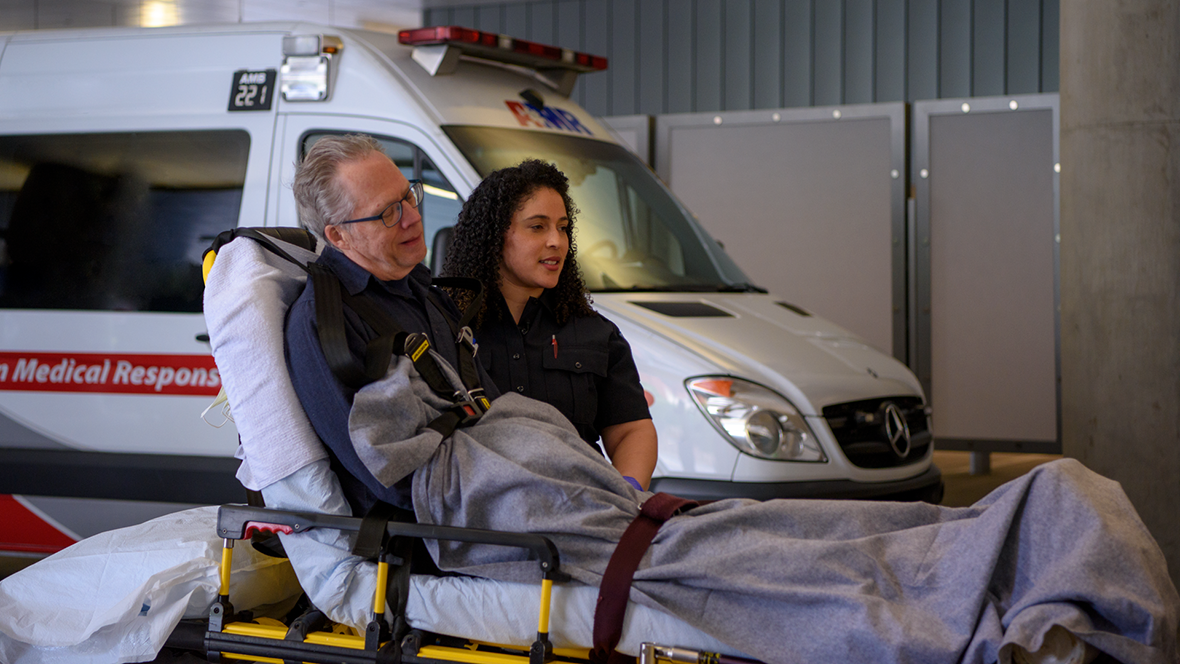 I was sitting next to one of our Lead QA Engineers at Pulsara and as he was looking through our app's use statistics. He made an observation that piqued my interest: "We have consistently fewer users on the weekends! I wonder if there is decreased incidence of time-sensitive emergencies on those days?"

Intrigued by the thought that emergency conditions like STEMI and stroke—which are highly unpredictable in nature—could be somehow pinned down to a day-of-the-week trend, I decided to delve in deeper and see if there was any literature to back up the hunch. Here's what I found:

Both STEMI and stroke are most likely to occur in the early hours of the morning—specifically around 6:30am. Researchers at Oregon Health and Science University and Brigham and Women's Hospital in Boston looked at changes in levels of a certain protein which inhibits the breakdown of blood clots, thereby increasing risk of heart attack and stroke. The protein, called Plasminogen activator inhibitor-1 (PAI-1), was observed to peak in concentration at 6:30am in the participants, despite the fact that their normal schedules were desynchronized from their circadian rhythms—suggesting that the participants' internal clocks (rather than their individual daily schedules) were responsible for regulating the increase in the protein.

Day of the Week

According to an article published in Stroke, a 40-year longitudinal study revealed that the most common day of the week to have a stroke was Monday. In fact, for intracerebral hemorrhages, one-third occurred on a Monday. AND, the least common days of the week? Saturday and Sunday. (My colleague's hunch was spot on!)

But stroke is not the only condition to have a favorite day of the week. According to a study published in The European Journal of Epidemiology, heart attacks in men are 20% more likely to occur on a Monday than any other day of the week, and are 15% more likely to occur on a Monday in women. This finding is consistent with that found in The British Medical Journal, which identified the same trend in a Scottish population. These studies cite both the stress of returning to work and poorer health decisions over the weekend—think more alcohol consumption and higher probability of choosing salty and fatty foods—as potential explanations for the Monday trend.

Week(s) of the Year

Perhaps unsurprisingly, especially given the rationale given for the Monday effect on stroke and heart attack incidence, the most common time of year to have a stroke or heart attack is around the holidays. A study published in Circulation found that both heart attack and stroke are most common on Christmas, the day after Christmas, and New Years Day—all days after which people are likely to have been imbibing and eating more fatty, salty, or sugary foods than they normally would.

Combine these risky diet factors with the colder weather found this time of year and risk skyrockets. Cold weather both causes blood vessels to constrict and blood to clot more easily, potentially resulting in reduced blood flow to the heart and brain.