What Ancient Wisdom Can Tell Us About Improving Lives of Patients and Caregivers.

I want to discuss a story that at first might seem an unusual and even confusing topic for a Pulsara blog post, and I want to start out with a disclaimer that this post isn't about religion. I'll use the ancient story of the Tower of Babel from the Bible to illustrate my point, but hopefully all readers will be able to glean value from my words regardless of views, beliefs, or religion.

The story of the Tower of Babel is believed to be between 3,000 to 4,000 years old, and it tells of a time when there was one common language. A leader named Nimrod wanted to build a tower that reached to the heavens and this tower would serve as a monument to his people's greatness. It is believed that this tower was built in Babylon. Now, apparently this tower was so impressive that it got the attention of God who came down to see what in the world was going on. This is what the writers of this ancient text shared about God's opinion:

"And the Lord said, 'Behold, they are one people, and they all have the same language. And this is what they began to do, and now nothing which they propose to do will be impossible for them. Come, let us go down and confuse their language, that they may not understand one another's speech.'"

You might be asking, "What in the world does this have to do with medicine? Why is this on a Pulsara blog?" I thought you'd never ask -- in this story, it is the advancement in technology that was creating the disruption in the way things had been done before. It was this disruption that angered God, resulting in the scattering of all people and the confusion of the one common language of the time.

"And they said to one another, 'Come, let us make bricks and burn them thoroughly.' And they used brick for stone, and they used tar for mortar."

Now the point I'm making here is subtle but significant nonetheless: The people in this story had always had these ingredients to build with, but now they learned that if they used technology to "burn them thoroughly," the bricks would be much stronger than before. Heating the bricks with fire or in a kiln would have produced a brick that was up to eight times stronger than bricks dried by the sun. Pretty cool huh? You see, through the use of technology, things that were previously unthinkable, became possible.

This brings me to my final point: If we want to build something that has never been built before or do something that's never been done, then where do we start? I've already given you the first part of the answer with technology; hopefully that's obvious. But if we spin the ancient story and reverse-engineer it, you see that it was a breakdown in communication that stopped the progress of this project. So the question I ask is this: If we restore communication, what is out of our reach as a civilization?

At Pulsara, our purpose is to improve the lives of patients and caregivers through innovative communication. We empower our clients to use technology to improve the quality and consistency of clinical communication to also improve the care they provide. With Pulsara, communication is now possible where before it was greatly limited -- so now the only question is, "What will your teams build?" 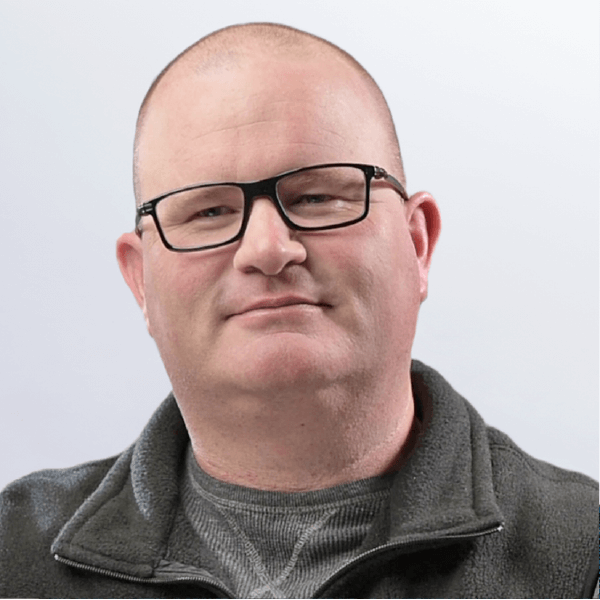 EMS.gov: How Fire and Emergency Medical Services Should Respond to Civil Unrest