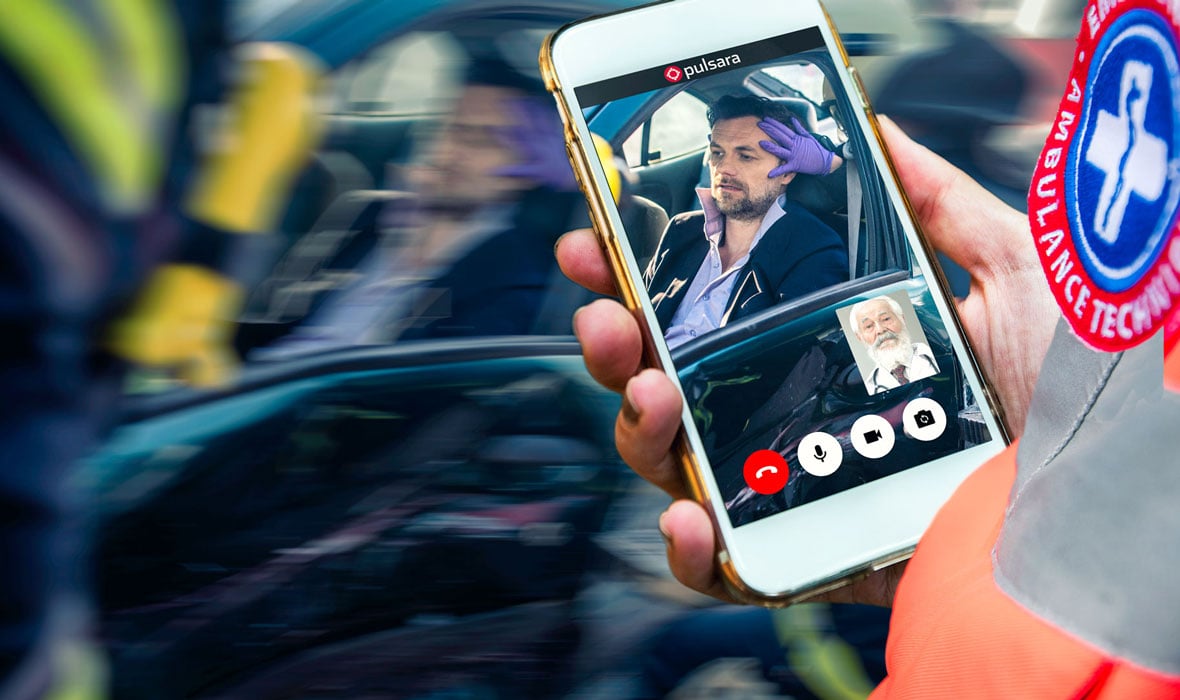 EDITOR'S NOTE: This article originally appeared on EMS World, and was authored by Valerie Amato, NREMT, Assistant Editor of EMS World. Reach her at vamato@emsworld.com.

In this three-part monthly series, EMS World examines medical errors and preventable harm in prehospital and in-hospital settings. Medical errors are preventable events caused by procedural or communicative mistakes resulting in physical harm to, or death of, the patient. This series covers root causes of medical errors and how to implement measures to prevent them from occurring. The criticality of this systemic problem is indicated by a 2016 study conducted by Johns Hopkins University of Medicine, which contends that medical errors are the third leading cause of death in the U.S., citing “communication breakdowns, diagnostic errors, poor judgment, and inadequate skill” as primary causes of error. The study’s data revealed an estimated 400,000 deaths occur every year in the U.S. as a result of medical error.

In Part 1, James Woodson, MD, FACEP and CEO of Pulsara, discusses Pulsara’s vision of reducing patient harm and treatment times. Pulsara software serves as a central hub of information that can be accessed by every healthcare provider who comes in contact with a patient, from prehospital to definitive care providers. The accessibility allows for a clearer, organized network of communication to reduce the chances of providers being misinformed or misheard during transitions of care.

According to Pulsara, the main contributing factors of medical errors can be broken down into three categories: people (attitudes, understanding, willingness, etc.), process (focusing on a protocol that will decrease variance and variability) and tools (e.g. documenting communication, technology, and mnemonics to assist decision-making and care). One of the company’s main goals is identifying areas in relation to these factors that are vulnerable to communication problems that could lead to patient harm.

“Communication is where the lion's share of the problem is,” says Woodson. “I personally don't believe we teach communication and emphasize its importance enough in healthcare. At Pulsara, we really focus on the people because of the 80/15/5 rule.”

In the tools realm, the company believes that 80% of the implementation of new technology is affected by people, 15% by the process, and only 5% by technology—and with people comprising the vast majority of that implementation, interpersonal miscommunication tends to be the number one source of error.

“You have to choose the correct technology and solution and wrap the people and process around to link them together,” he says. “People, process, and technology are interrelated. You can't talk about one without the others.”

When it comes to process, Woodson says this part needs to be standardized in order to “decrease variance and variability within our systems of care.” Because our healthcare system is so fragmented, often standards don’t exist across different organizations. “That makes no sense because there's no way any individual can get everything right—encode the message, deliver it, get through all the noise in the emergency department, get it to the receiving person on a verbal report knowing that many care team members are not in the room for that handoff.”

The process of sharing information between providers is like “a telephone game. The further away you get from the original source, the more prone you are to errors,” Woodson says. And since EMS is often the primary source of information, the bedside handoff is the point that carries the highest risk of miscommunication.

“You're bringing together two very different workflows and cultures, and you have to transmit the communication and information through massive amounts of noise and very chaotic environments,” he says.

Woodson stresses that EMS must be considered as critical to the system as any other in-hospital components are. “EMS is an access node to healthcare, they're not just transport. They need to be part of the team,” he says, emphasizing that the critical information EMS provides to the charge nurse must be easily accessible to the emergency physician and other downstream clinicians, especially if they need to contact the medics for clarification on that information.

“One of the key principles of dealing with medical error in patient safety is the concept ‘to err is human.’ Nobody is perfect,” he says. People aren’t always going to accurately convey information the first time around, so it’s critical “to be connected in such a way that you can circle back and get clarification. Right now, we're blinded. EMS drops off the patient. It's near impossible to get back in touch with that medic. That makes no sense with today's technology.”

This is where Pulsara comes in. Their aim is to get the people and the process working together to help “analyze communication as a whole,” particularly during patient handoffs to ensure all measures are being taken to prevent harm. Documentation systems can be conducive to this but not as comprehensively because inputting data is time-consuming. With Pulsara, providers create a patient case on a dedicated channel to house the information in real-time and build the team dynamically as the patient moves through the healthcare system, eliminating multiple verbal handoffs that can easily lead to miscommunicating critical pieces of information.

“That's the problem Pulsara is trying to solve,” says Woodson. “Our vision is to link teams together for real-time communication so it can cross multiple different healthcare organizations and all downstream team members.”

Pulsara has the data to back up their solution of centralized communication. Multiple case studies show that overall, Pulsara reduces treatment times by nearly a third, particularly for major emergencies like STEMI, stroke, trauma, cardiac arrest and sepsis. On average, the platform reduces stroke treatment times by 28%, a number that makes a huge difference in a medical emergency as time-sensitive as a stroke. For example, in rural Northeast Texas, 92% of Good Shepherd Medical Center’s door-to-needle times clocked in under 60 minutes after implementing Pulsara, 75% of which were brought down under 45 minutes. And in Houston, Texas, Cy-Fair Volunteer Fire Department improved door-to-balloon times by 25%, bringing 85% of STEMI patients to the Cypress Medical Center within 90 minutes.

These statistics reflect the ability to rapidly communicate vital information through the platform—features like live audio and video components can help a neurologist quickly assess the care decision for a possible stroke patient. “Uniting team members can massively reduce treatment times, which leads to better outcomes and improved ROI for hospitals, patients, and payors—everyone involved.”

Imagine you’re a basketball coach, says Woodson, who teaches players in offense and defense but never focuses on dribbling skills—a foundational element to the game. “That's what we're doing in healthcare right now when it comes to communication.” He argues communication should be “considered the fundamental patient care skill. We have to incorporate basic communication skills into our training sessions. Not just the ‘cool’ stuff.”

Granted, learning how to perform cricothyrotomies is much cooler than learning how to effectively communicate. However, “if you just focus on offense and defense, the cool, sexy stuff, you're going to struggle [because] when we have so many things competing for our attention—so many means of communication, so many alerts—we become overwhelmed and when everything is critical, nothing is critical.”

Teaching providers how to handle all of that noise is key to maintaining smooth communications. It’s no secret that there are strained relationships between some EMS professionals and emergency department staff—medics tend to feel ignored by ED staff while ED staff tend to believe medics provide poor reports. Woodson says there are two key actions that can efficiently address this communication problem during the handoff.

“The first thing is active listening, which means you have to pause, focus and really calm things down,” he says. “The second is having some form of documentation of the communication encounter.” If medics can quickly enter audio clips, video clips, and photos of the patient interaction and handoff, they’re available for everyone without having to stop and handwrite a separate short form to be left behind. “This makes a massive impact on patient safety, especially with transfers of care.”

“We have to be very intentional about teaching communication and the importance of it,”says Woodson. “So often we consider patient care as what we do to the patient instead of what we do for the patient. Communication is a core value and a cornerstone of patient safety.”

Your organization can acquire Pulsara for free at www.pulsara.com.

James Woodson, MD, FACEP, is a board-certified emergency physician whose passion is to serve. He is founder of Pulsara and the Alpine Compassion Clinic, which provides free preventative care to those in need in the East Texas Community. After completing his emergency medicine specialty training at Carolinas Medical Center, James joined Leading Edge Medical Associates (LEMA), providing patient care at the Good Shepherd Health System in the Longview, Texas area. While practicing, he experienced the communication difficulties we face in healthcare in diverse settings from rural critical access facilities, all the way to major metropolitan tertiary care centers. This experience inspired Dr. Woodson and his team to found the healthcare communication company Pulsara, where he currently serves as CEO.

Valerie Amato, NREMT, is assistant editor of EMS World. Reach her at vamato@emsworld.com. 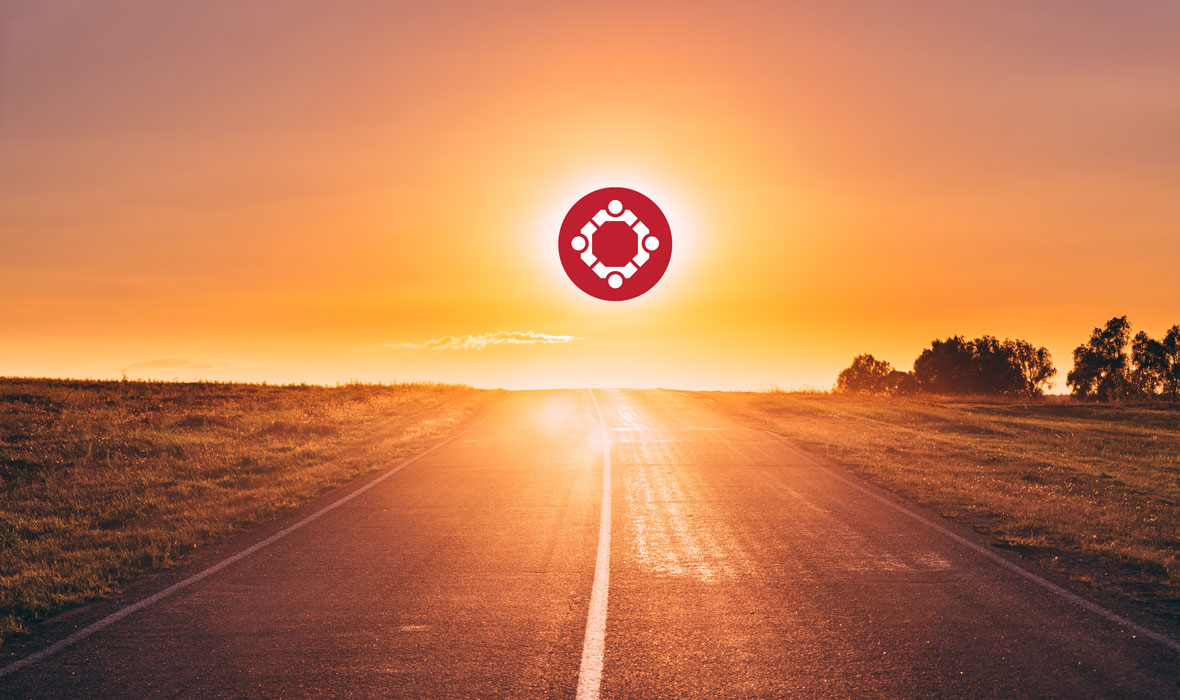 Pulsara Around the Country - Summer 2019 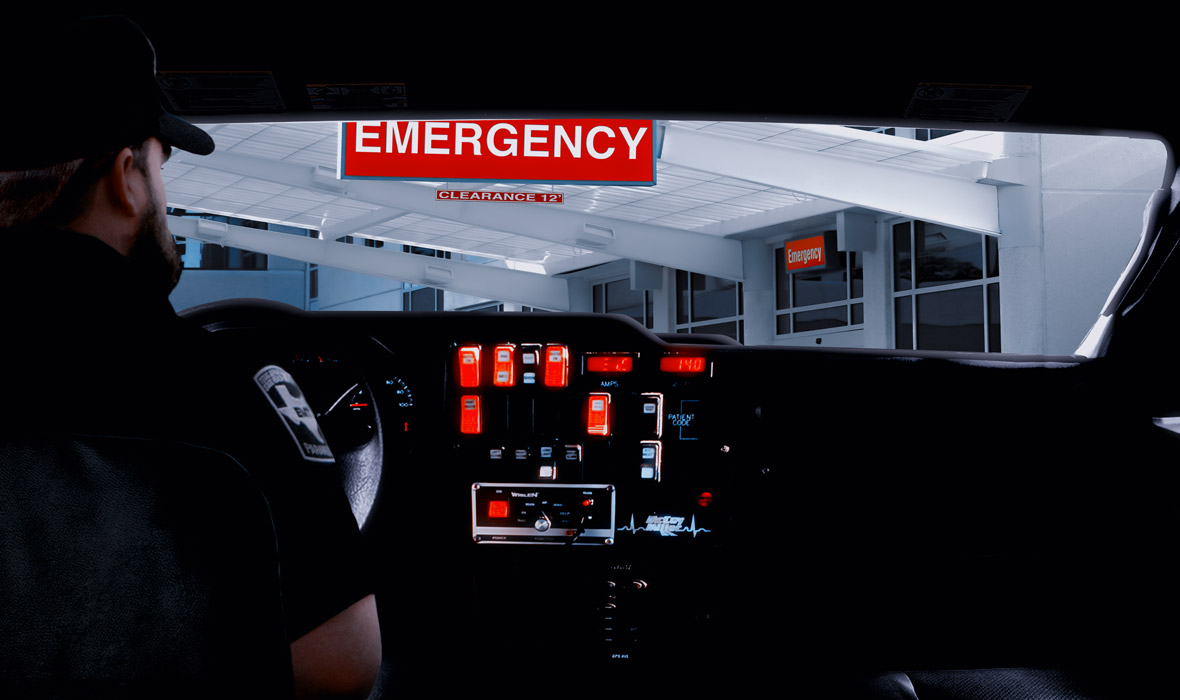