What's in a Name? How to Be an EMS Professional Worthy of the Title "Servant" 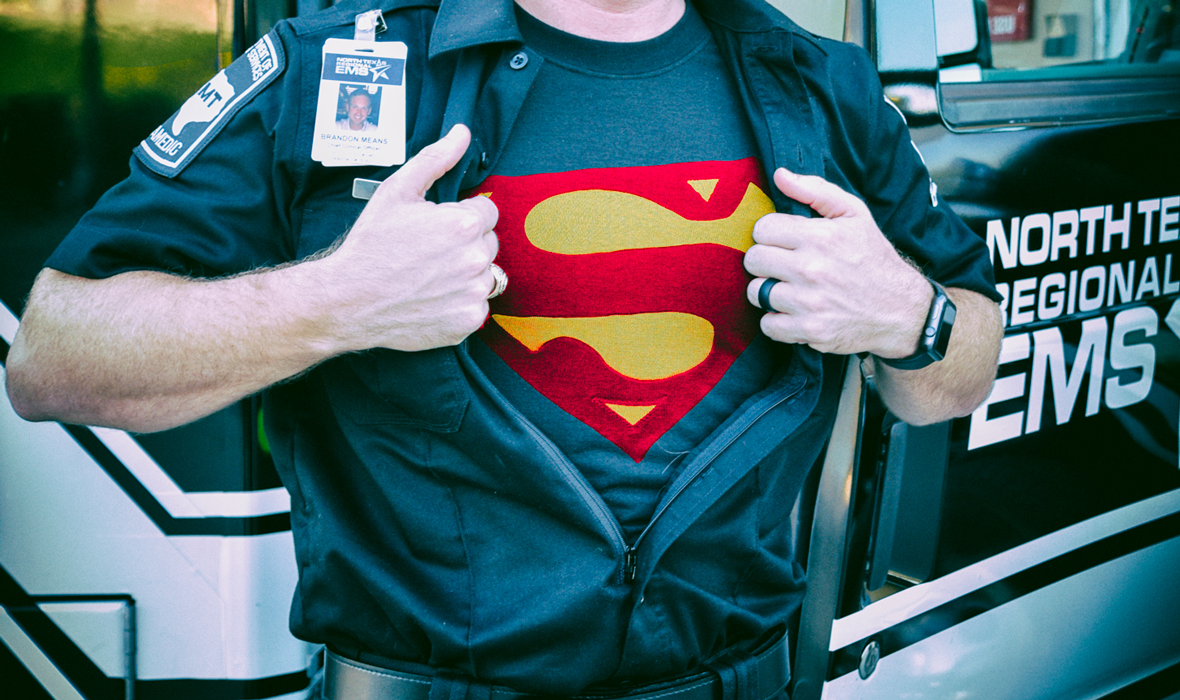 “What’s in a name? That which we call a rose by any other name would smell as sweet.” -Shakespeare’s Romeo and Juliet.

It’s probably safe to assume that by the time most Americans complete their high school education they are at least somewhat familiar with the above phrase from Shakespeare’s Romeo and Juliet. Basically, Juliet tells Romeo that a name is an artificial and meaningless convention. While this can and does hold truth in some realms, I invite you to briefly explore with me a different take on this phrase.

What’s in a name? To be called a public servant is a very honorable and noble thing. Whether you’re a police officer, firefighter, or EMS provider, you are a public servant by both legal and popular definition. But when was the last time you put some thought into this label?

The second word in this professional label holds an extreme amount of weight and value. Servant. As public servants we are to serve our community with humility, courage and integrity. But what does it mean to serve? There are many facets of being a public servant and I’d like to take a few minutes to hone in on a few of these.

Let’s face it. Organic humility is not a characteristic that comes without work to most people. To be humble is in direct conflict with our natural human intuition. In our culture, we are taught to fight for what is “ours” and take care of me, myself and mine.

But what if we could, for just a moment, put our pride to the side and really focus in on others and their needs before our own? Would that in turn change the way we care for our patients? I have no doubt that it would! What does it mean to truly be humble in our endeavors as public servants? In my opinion, the act of humility will inherently bring about quality, sincere customer service.

When most people think of customer service, they think of someone who supports a consumer based on a product or service purchased. As public servants, we need to start seeing ourselves as customer service agents. We have all been woken up in the middle of the night to respond to a seemingly meaningless or insufficient request for our professional services. From the individual struggling with depression and loneliness who just needs someone to talk with, to the elderly person who calls 911 because their smoke detector is chirping and in need of a new battery, these are great examples of our chances to shine as humble customer service agents.

So put your personal feelings to the side. Instead of focusing on the fact that this person really shouldn’t have called you at 2AM, take a few minutes to talk with the lonely. Take 15 minutes to change the battery in Mrs. Smith’s smoke detector and help explain to her how she needs to have her batteries changed twice per year. Better yet, just change them for her!

Merriam-Webster Dictionary calls courage “mental or moral strength to venture, persevere, and withstand danger, fear, or difficulty.” Acting in courage does NOT mean having a complete absence of fear. It means actually acting in lieu of being paralyzed by that fear.

With that, the public servant should always be committed to exercising courage in the fulfillment of his/her duties. As firefighters, paramedics and EMTs, we understand and accept the fact that there is an inherent danger in what we do on a day-to-day basis. But this physical courage that we exercise must be honed and respected. It should not be accompanied by poor decision making and quick behaviors of “heroics” that will only lead to further injury or even death. Retired Phoenix Fire Chief Alan Brunacini said it pretty well: “Risk a lot to save a lot, risk a little to save a little, risk nothing to save nothing.” Be brave, be honorable, but be smart.

When you hear the word integrity what does this mean to you? There are complete books written on integrity and the characteristics thereof. In my opinion, this is the trait that we, not just as first responders but as humans, should strive to possess the most. After all, if we live a life of true integrity, then most of the other traits listed above should be inherent.

Merriam-Webster defines integrity as “firm adherence to a code of especially moral or artistic values: incorruptibility.” As first responders, we are treated with a tremendous degree of implicit trust. From people’s personal property to their very lives, at some point they will be in your hands. With that comes immense responsibility that can only be mitigated with the highest degree of integrity. There are many traits that someone with true integrity possesses. A few of my favorites are trustworthiness, humility, honesty, authenticity, holds themselves accountable, holds ME accountable.

So take a moment and ask yourself where you measure up with these traits. If you’re like me, then you are probably already thinking of how you can improve in each. Realize that you have so much to offer this world. Be a servant-leader and approach your profession every day with the honor, humility, courage and integrity that it deserves.

“The supreme quality for leadership is unquestionably integrity. Without it, no real success is possible, no matter whether it is on a section gang, a football field, in an army, or in an office.” 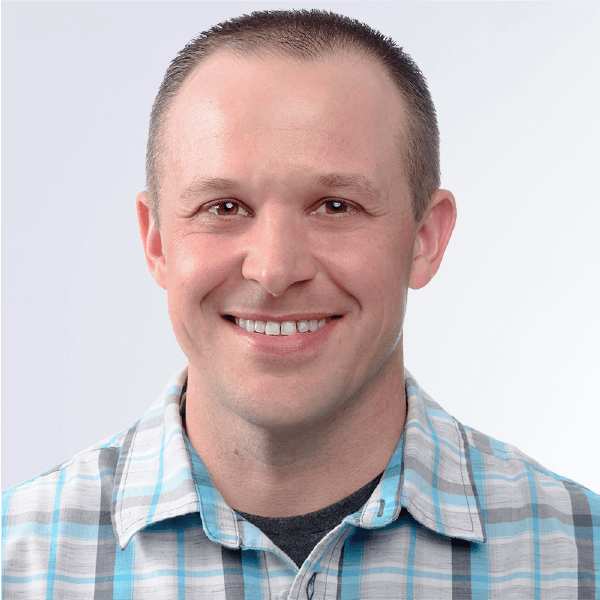 Wes has extensive experience as a firefighter and medic. 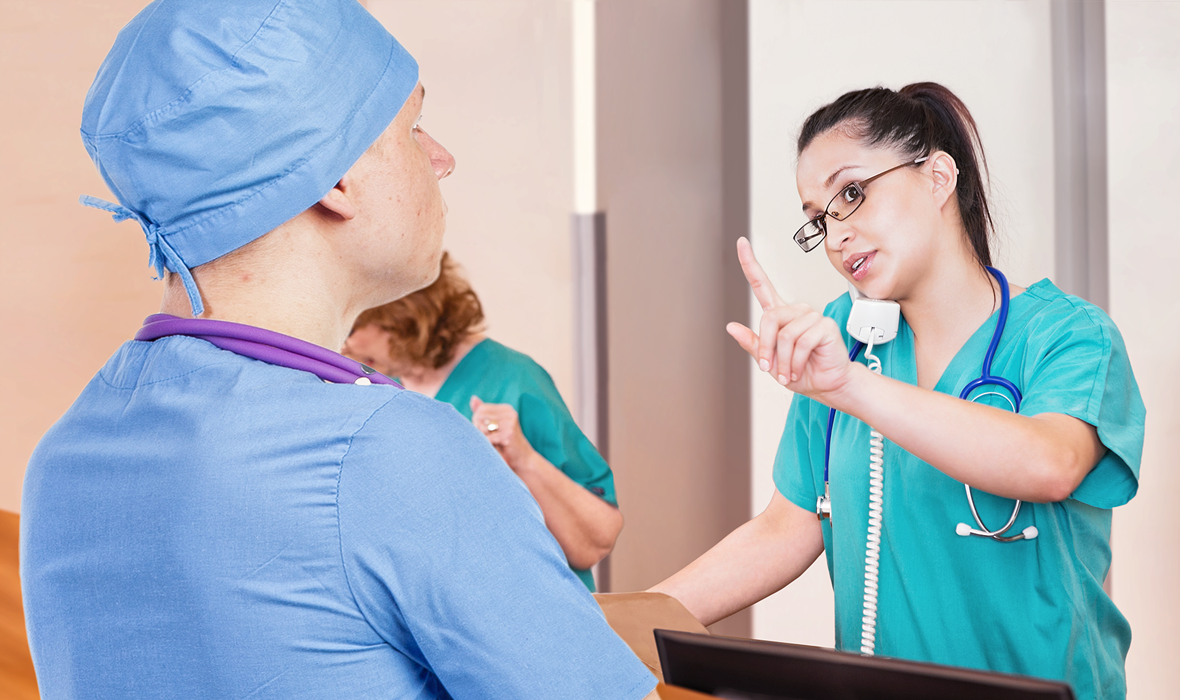 Synchronous vs. Asynchronous Communication in Healthcare: Lessons from Decades of Marriage. 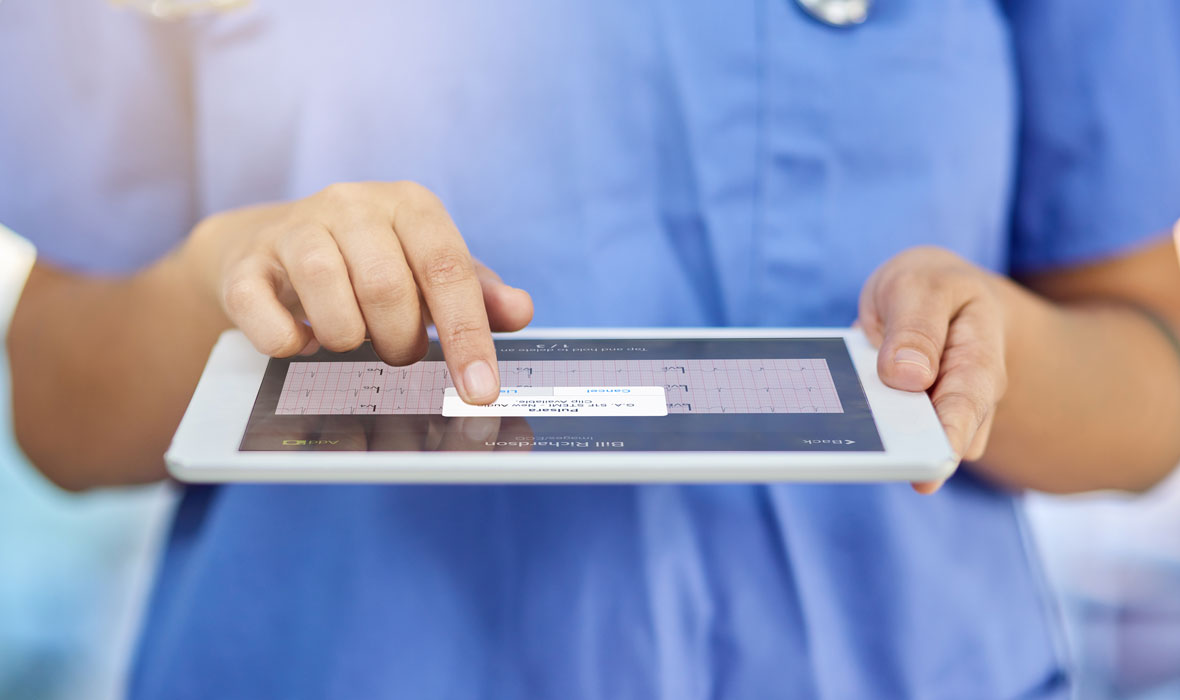 Fire Chief Signs Teams up for Pulsara ... and Then They Use it to Respond to His Own Heart Attack