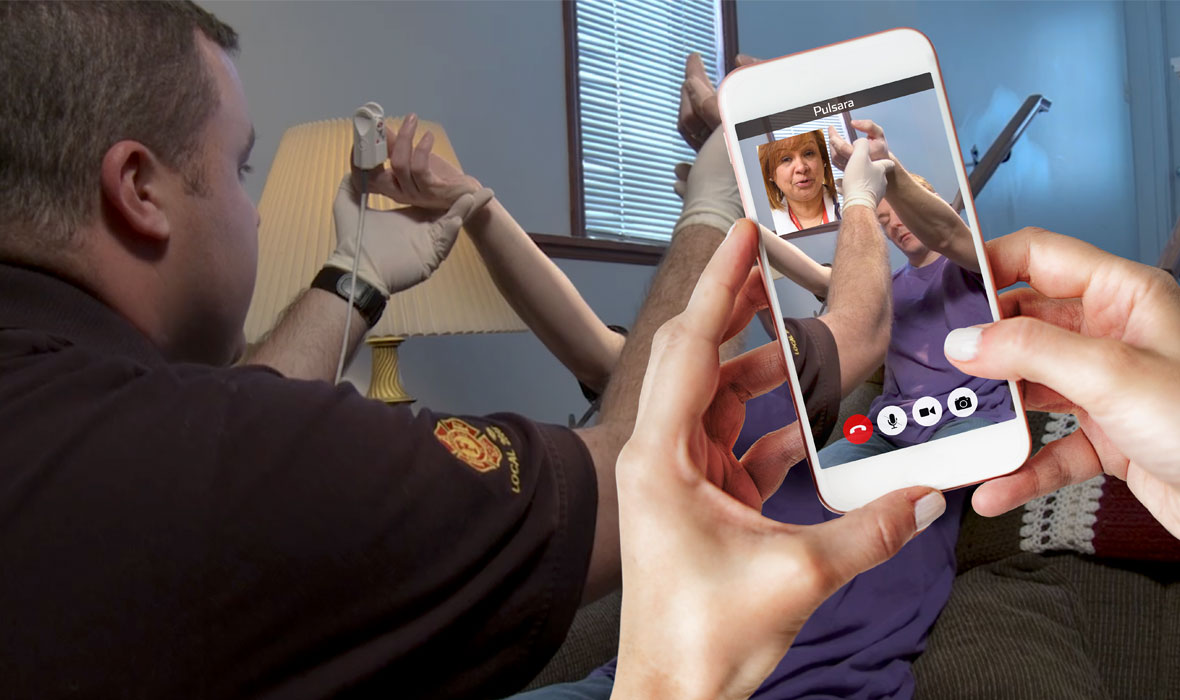 BOZEMAN, MT -- August 3, 2018 -- Pulsara announced today the release of app version 9.0. The full release notes sent out by the company are as follows:

Have you ever dreamed of a world in which you could tap a button and get any member of your care team on a video call, just like you do with your grandma, or that friend living abroad in Thailand?

Wouldn’t it make things so much simpler if medics could just show the neurologist their potential stroke patient’s face while en route to the hospital? Shouldn’t communication in the most critical, time sensitive industry in the world be EASY?

With Pulsara, it is.

We are proud to announce the release of Pulsara Version 9.0: HIPAA-compliant, real-time video calling! Why is this a big deal? Because there are some things that are just better communicated over video — like the severity of a trauma patient’s injury, for example.

True Regional Care in the Palm of your Hands

The addition of the video module to our product means you now hold in your hands the only truly comprehensive communication tool that crosses all healthcare entities.

With this new functionality:

That’s huge, if we do say so ourselves.

Simplified Communication. IT'S ABOUT TIME!

Imagine how simple it will now be to get a consult from a doctor at another facility. No more phone trees or trying to explain what your patient needs to six or seven different people at Big Urban Memorial Hospital. Now, with just a tap, you’re connected to the right person at the right time, with your patient in full, clear view.

The best part about this for you?

All of our clients with the Enterprise package get Pulsara Video for no additional cost. We pride ourselves on providing added value whenever possible.

Your teams will not see the new video capabilities automatically. If you’re ready to get started using video, just reply to this email and I’ll work with you to get your facility set up — there are just a few steps we’ll need to go over together.