It's Time to "Let Doctors be Doctors" [Video]

Dr. Zubin Damania is a physician who, like many of his peers, felt trapped in a system that was dictating every aspect of his caregiving for him - forcing him to spend the majority of his time on reporting and data entry rather than with patients.

As an activist and advocate for better healthcare that fits with the pace of the modern world, Dr. Damania has devoted his spare time to breaking down barriers doctors face that prevent them from providing optimal care through his entertaining, creative, and genius parody music videos. When he's not being "ZDoggMD," Dr. Damania is transforming the traditional healthcare experience into one that is focused on the patient, rather than on bureaucracy.

His latest video, EHR state of mind, perfectly captures some of the frustrations that ultimately drove the creation of Pulsara. As ZDoggMD points out, it's pretty absurd that "Innovation [is] all around, but it ain't in healthcare. Internet and apps for you, but we get ancient software."

In an age where we can do just about everything from our smartphones, it is inexcusable that we are still using outdated technologies that slow and bog down the care process when human lives are on the line. The video aims to fuel the movement to "let doctors be doctors" and shift the focus back on to treating the patient, rather than the EHR (or other antiquated technology).

Check out how Pulsara can eliminate your facility's ancient technologies like fax machines, pagers, phone trees, and emails. After all, "Technology should bind us; connect, not blind us to the reason why we care!" 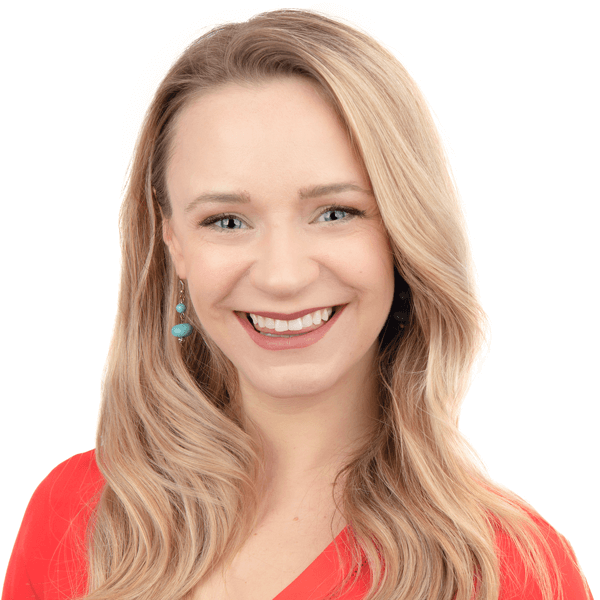