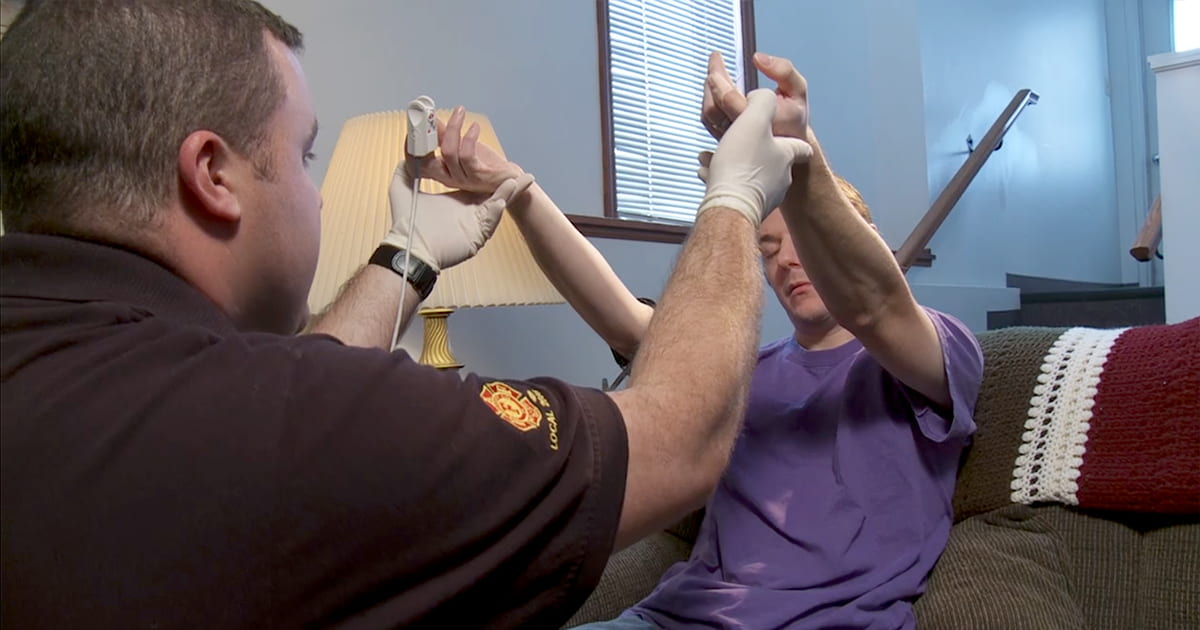 Large Vessel Occlusion (LVO) strokes are considered to be one of the most severe types of strokes. As with all other stroke types, rapid treatment is key. Mechanical thrombectomy is now the accepted standard of care for treating LVO, meaning that it's critical to take the patient to an interventional-capable facility as quickly as possible—even if that means taking them somewhere further away than the closest available hospital. Time is of the essence; are you up to speed on what to look for when assessing for LVO?

In EMS, we're pretty good at identifying strokes, and we have been for a number of years. Now, when I say "identifying," I'm talking about determining whether, yes, they're having a stroke or, no, they're not having a stroke, using simple scales such as the Cincinnati Prehospital Stroke Scale or the BE FAST. Studies actually show that paramedics are pretty close to ER physicians when it comes to identifying a stroke using these scales.

What Is LVO Stroke, and Is It the 'STEMI of the Stroke World?'

For years, the only approved treatment for ischemic strokes was tPA. Now we know that for large vessel occlusions, we have a new treatment option: endovascular therapy, otherwise known as a mechanical thrombectomy or embolectomy. These are typically done in an interventional radiology suite or a cath lab.

The problem is, not all stroke centers are capable of delivering endovascular therapy. So what happens when we transport a patient with a large vessel stroke to a stroke center without these capabilities? Well, for one, that patient could experience significant delays in treatment. So how do we identify these strokes in the field? 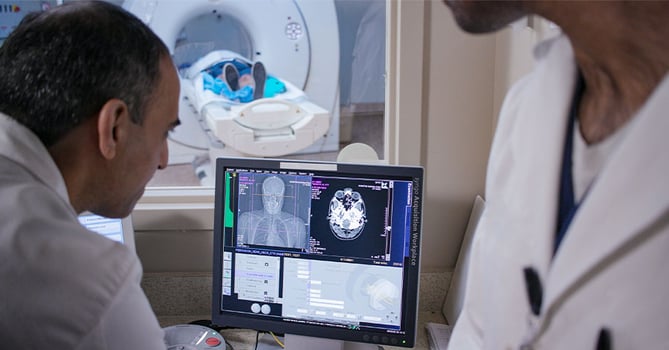 The answer is a simple prehospital stroke scale that can identify the presence of a large vessel stroke. We can probably all list the steps in our common prehospital stroke scales that we may have learned in EMT or paramedic schools, such as the Cincinnati Prehospital Stroke Scale or the BE FAST. We typically test for symptoms such as facial palsy, slurred speech, and arm or leg motor function.

The 3 Cortical Signs of LVO

Luckily, today there are now multiple prehospital stroke scales that actually assess for these LVO or these cortical stroke signs. Some of these include the VAN, the CPSSS, or the RACE score. The major difference in these scales is how they're scored. It's not as important which scale we'll use, but rather that we are actually assessing for the presence of a large vessel stroke in the field in order to make a proper transport decision. In addition to the signs that we looked for in the simple prehospital stroke scores, let's take a look at the three cortical signs to assess for the presence of large vessel strokes. 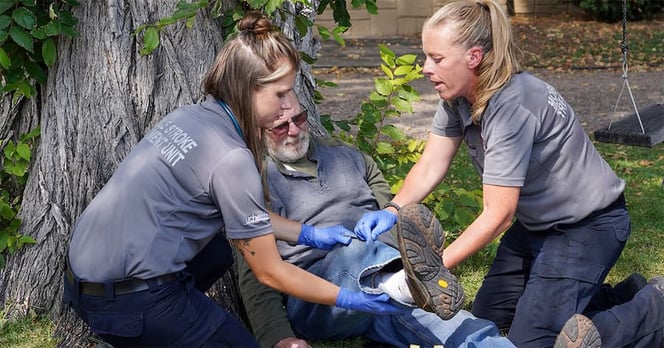 The first cortical sign is gaze deviation. Remember that gaze will deviate toward the side of the occlusion, usually away from the visibly affected side or hemiplegia.

The second cortical sign we'll look for is aphasia. Aphasia is the difficulty to understand spoken or written words. Generally, aphasia can be broken down into four subcategories. These subcategories are: expressive aphasia, receptive aphasia, anomic aphasia, and global aphasia.

The third cortical sign we look for is agnosia. Agnosia is simply the inability to recognize an object or person. For example, if I see my arm, but fail to recognize that it's actually my arm, it's likely that I'm experiencing agnosia. 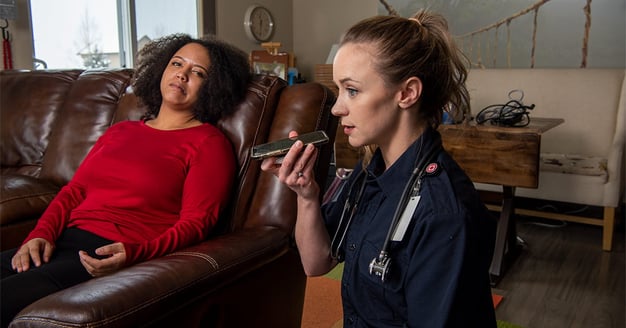 Identifying the appropriate assessment, performing it quickly, and notifying the facility early are all key parts of performing optimal stroke care, and therefore saving the patients millions of brain cells.

As always, follow your local protocols and guidelines when it comes to stroke care.

Want to learn more about LVO Strokes and how to identify them? Check out our guide here.

Editor's Note: This post was originally published in June of 2017 in collaboration with EMS1 and has been refreshed and updated for accuracy and comprehensiveness.

While it’s critical that EMS providers stay on top of the latest clinical skills for saving lives, it’s also important to look for ways to improve overall operations. Check out our free eBook to learn more. 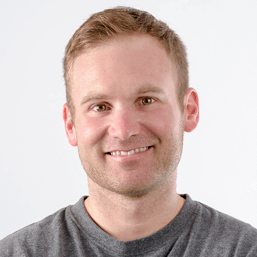 Brandon Means is Pulsara's Regional Vice President for the Western United States. Brandon started his EMS career in 2002 as a firefighter and paramedic and shortly after became a flight paramedic. He has also worked as an EMS educator, an ICU charge nurse, and a flight nurse. Brandon maintains double board certifications in critical care and flight nursing and recently obtained his B.S. in Nursing at Texas A&M University. 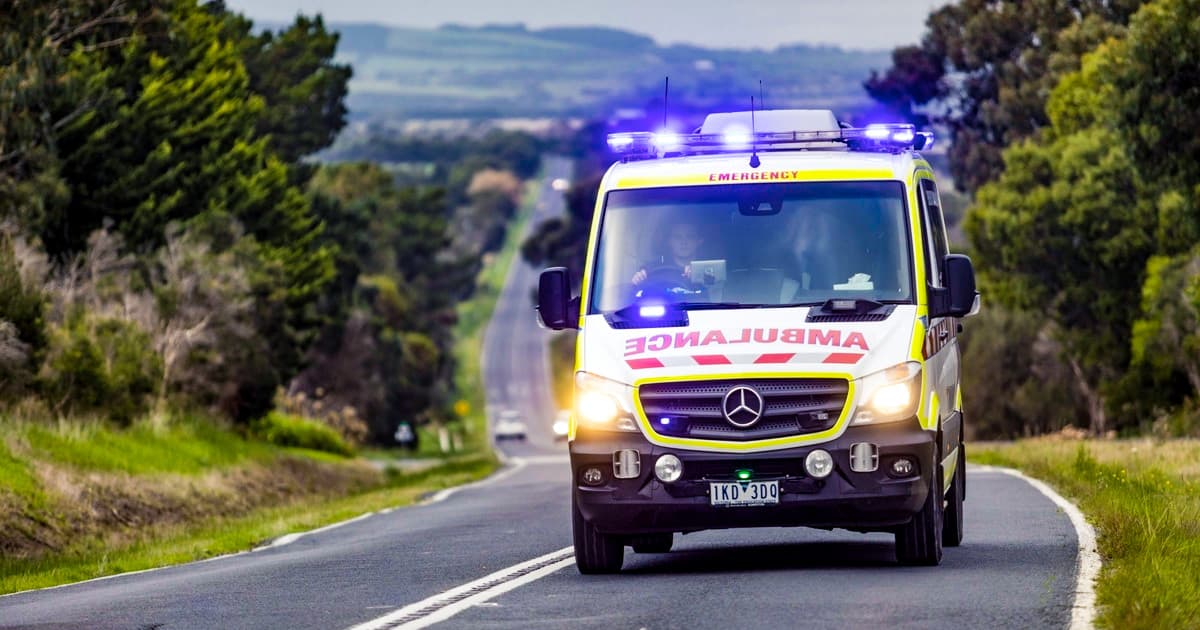 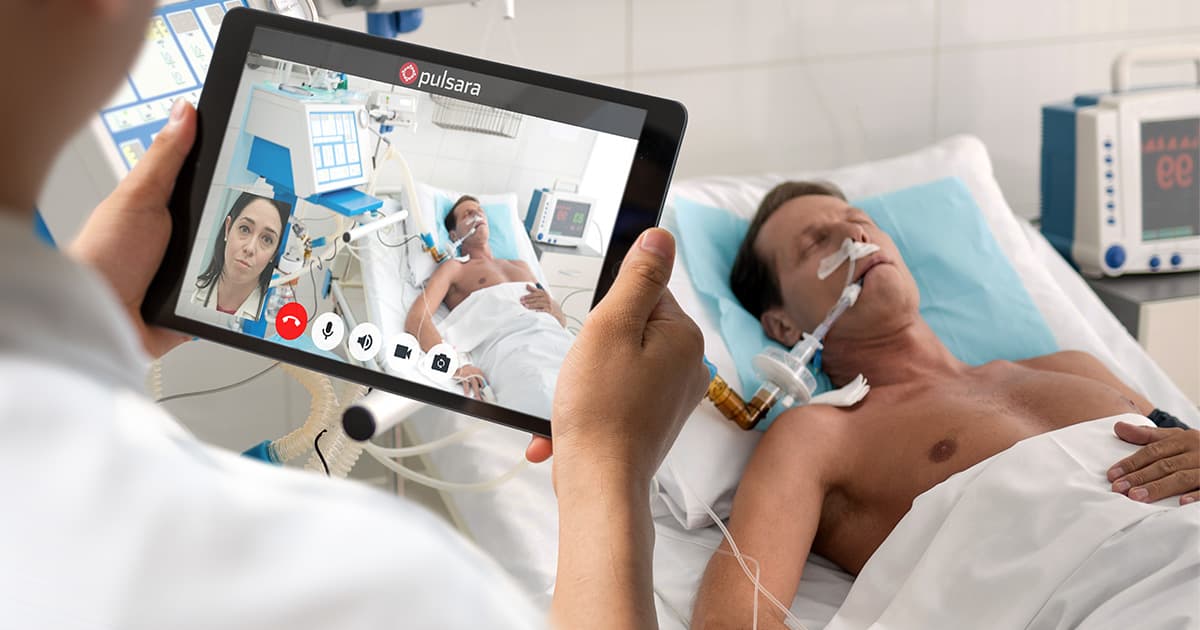 Rural Hospitals Are in Danger of Closing: Here's How Telehealth Can Help