FirstNet 101 — What is it? And, How Does it Affect Healthcare? 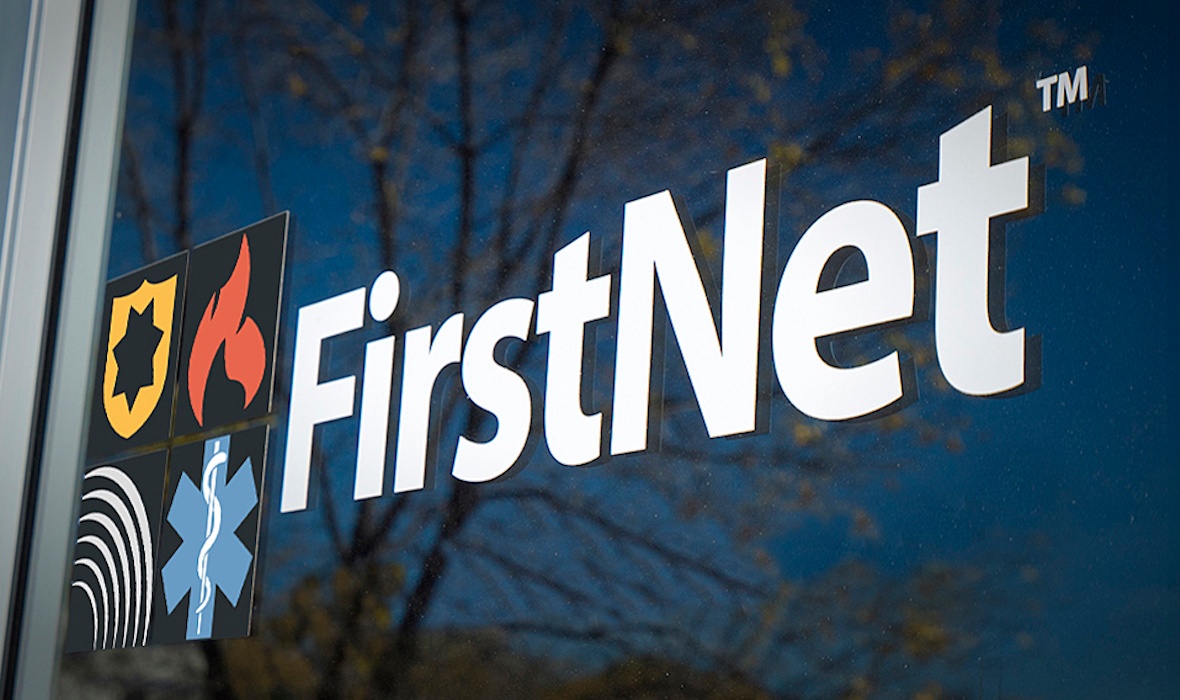 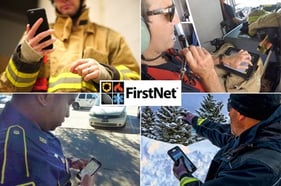 [NOTE: Pulsara recently spent at day at the FirstNet Innovation Lab in Boulder Colorado where Pulsara is now installed. The Lab is a centralized location to showcase the capabilities of FirstNet. Pulsara is collaborating with FirstNet to showcase the importance of real-time team communications that crosses healthcare entities. Thank you @FirstNet for your hospitality. — Shawn Olson & Brandon Means]

It’s unlikely you’ve heard of FirstNet, unless you work in Public Safety.

But for those of us in EMS, Fire and Law Enforcement, FirstNet was a good idea that has been on our radar since 2012. And for many years it was just that  — a good idea. While the vision was solid, the early years were full of arm wrestling politics and big thinkers with a lot of patience.

A BIT OF HISTORY

The problem started long ago. We still use archaic communication technologies when seconds count. Technology like handheld radios and pagers permeate communications. Yet, our kids have access to highly efficient technology right in their pockets — their smartphones.

Of course, I’m skipping a lot of history like the high-tech inner workings behind the scene. Those innovations include Priority, Quality of Service, and Preemptive technologies … but that’s another topic for another day.

As it currently stands, studies have shown that first responders in the U.S. use ~ 10,000 different and incompatible land mobile radio networks. This hodgepodge of broken systems effectively blocks the ability of first responders to efficiently communicate with each other during an emergency.

But FirstNet addresses these problems head on. For me, as a flight paramedic, here are a few real benefits of the Network:

The list goes on. In fact, FirstNet built this great infographic to explain 10 ways the network helps public safety save lives and secure communities.

First, you should familiarize yourself with FirstNet. In fact, when you have four minutes, take the time to watch this video.

We are in the early adoption phase of FirstNet. So don’t feel like you’re left out. In fact, it was only a few months ago when all 50 states, two U.S. Territories and Washington D.C. all officially opted into the FirstNet network.

From the FirstNet website, Key FirstNet milestones and activities planned for 2018 include:

Remember, medical errors are the 3rd largest killer of our population. 80% of those are from miscommunication. FirstNet is another step in the right direction to address this crisis.