Our Most Common Question, Answered in a 5 Second Blog Post. 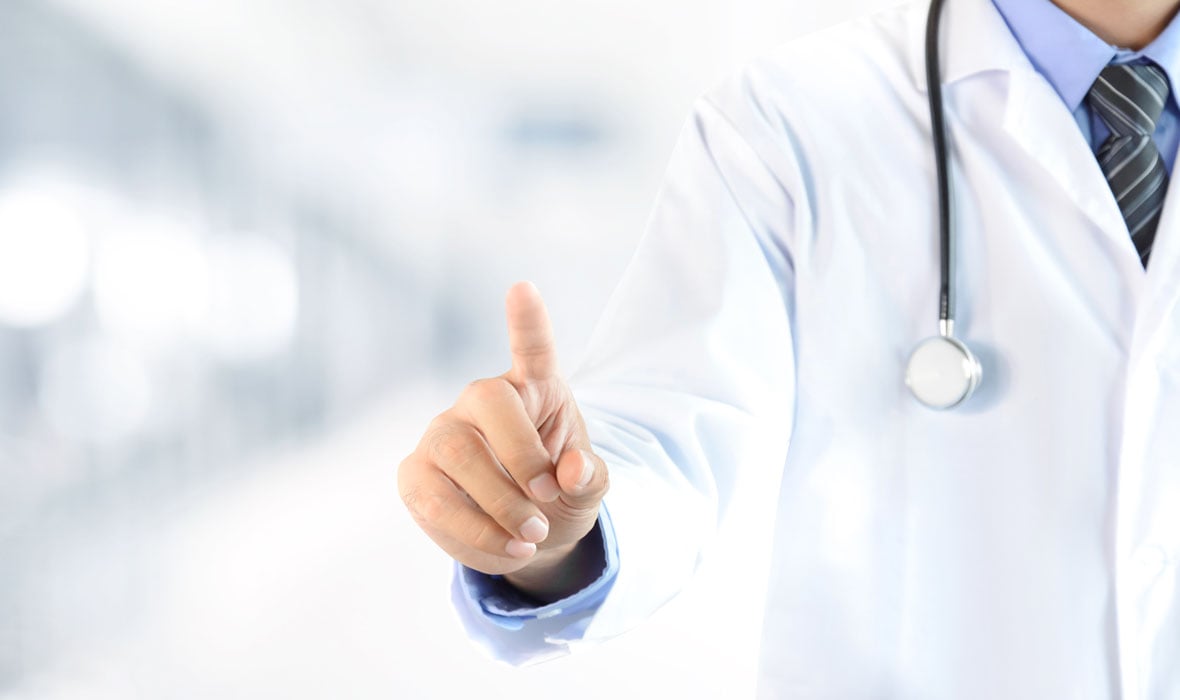 Hands down the most popular question we are asked by prospective clients is the following:

Nurses and Medics: How to Get the Recognition You Deserve at Work

In healthcare especially, it can seem impossible to stand out from the pack. Everyone has a million things on their plates. Every move you make has an impact on people's well being. Everyone else is also working long hours, on their feet all day and night, and constantly feeling like there's more they need to know or new skills they are trying to acquire.

Are you a River or Reservoir? How to be a Better Servant Leader 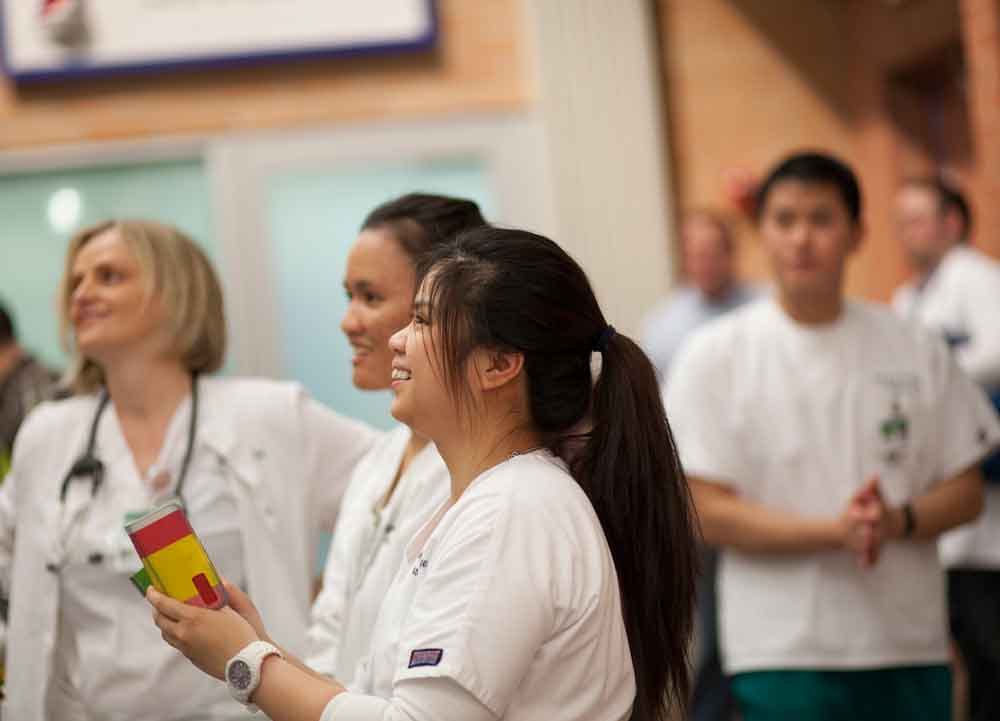 I’m sure this happens in every industry, but most of my experience is in healthcare -- have you ever worked with that person who seems to have an abundance of organizational knowledge? I’ve learned from some amazing people like that over the years, and I've found that many people function either as a river or a reservoir when it comes to how they share that wisdom.

Finding the Special Ops Teams Within Your Hospital and EMS Departments 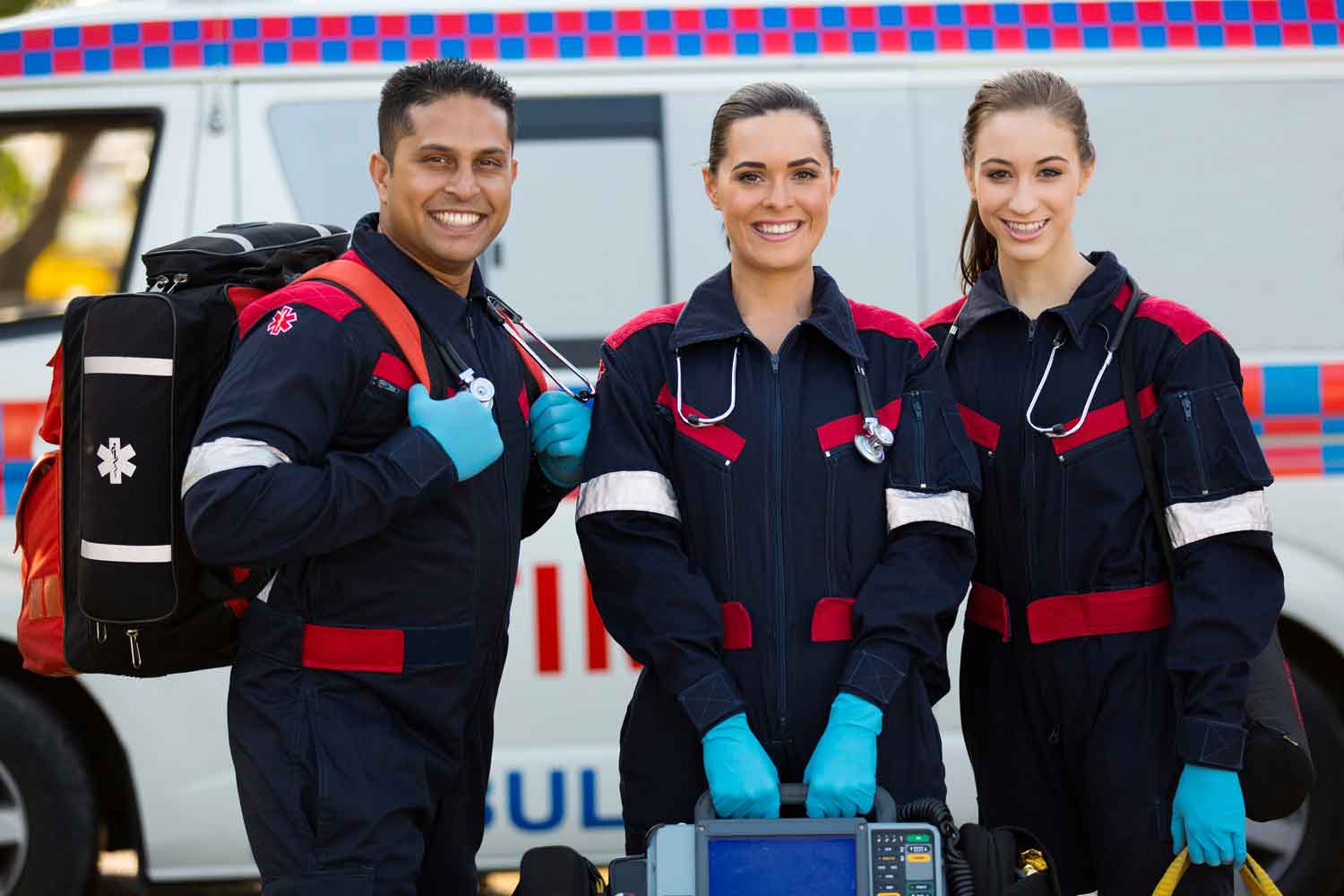 I don't know about you, but I love a good story about special military operations. I guess it's just cool to know that there are those people who have received specialized training to do a job that nobody else can do. Many of us have seen the heroics of Chris Kyle - American Sniper, or Seal Team 6. Secretly, I wish I were part of a team like that.

What if I told you that you have a special ops team within your department? I know what you're thinking, "Shane, you're crazy. My people are special but in a different way."

I recently read an article about how a young boy helped save his mother's life by getting an ambulance on its way, and it made me pause and think. The piece reminded that sometimes it’s the simple things that are most important. 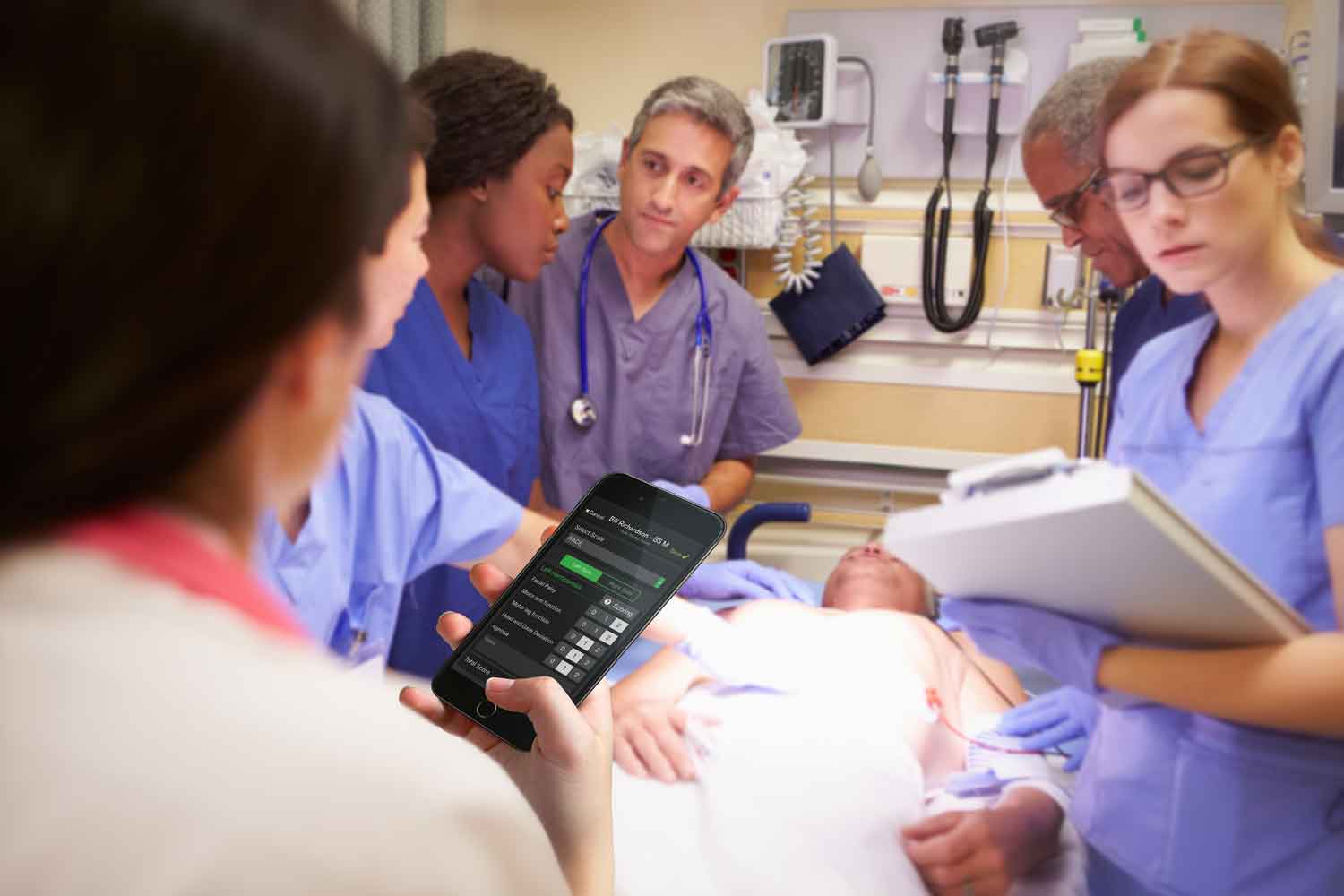 Recently I was approached by a nurse who is the Director of the Operating Room at her hospital. She began to list the problems her team has with communication when they are called out for emergencies. She shared how they are struggling to get the right team to the right place in the right amount of time.

In a meeting recently, she was venting her frustrations, and a VP with Cardiac Services explained how they had struggled with problems like these for years, but since they purchased Pulsara, those issues are a thing of the past. She heard that the Stroke Team was using us too and they reported the same results.

Based off of those testimonials, this nurse reached out and asked if we could build another package specifically for her team to use. In business, there are many metrics for evaluating success, but you know you're doing something right when your current customer base is finding new problems for you to solve based off of other problems you've solved for them!

I knew this problem was dire for STEMI and stroke teams, but I was a bit surprised to learn this is a common problem with after hours Operating Room teams in the emergency setting. What is the issue? Why is it so hard to get the team called in for an emergent appendectomy, for example? 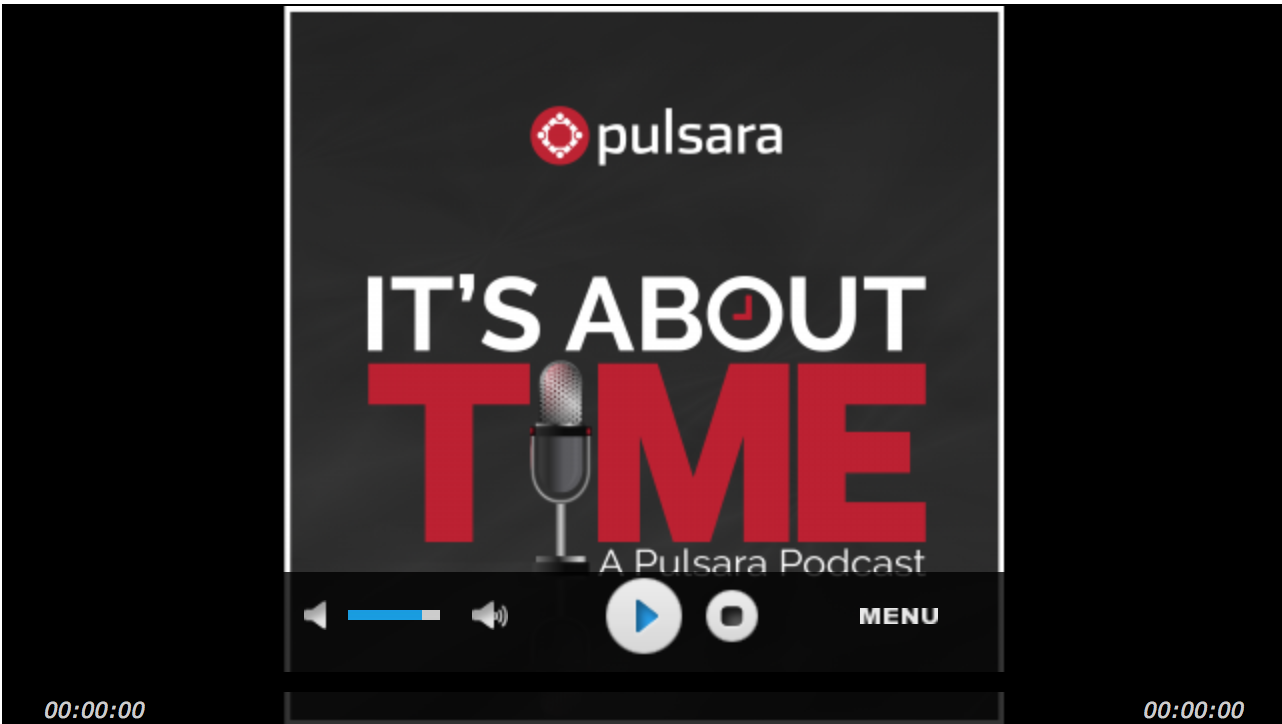 What if we Measured Treatment Delays in Number of Brain Cells Lost? Thoughts from a Stroke Coordinator [Podcast] 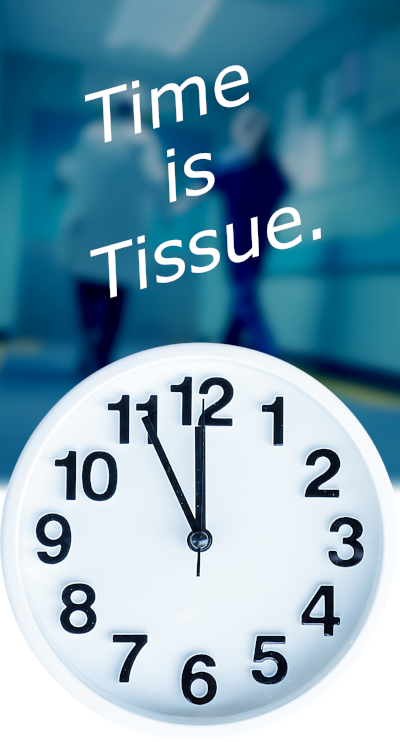 What if instead of recording treatment delays in minutes, your stroke coordinator recorded them in number of brain cells lost?

Would your team still say "Oh well, it's only five minutes, that's not too bad" if the metric referred to were "Only 10 million brain cells?"

Be Quick but Don't Hurry: A Nurse's Conundrum. 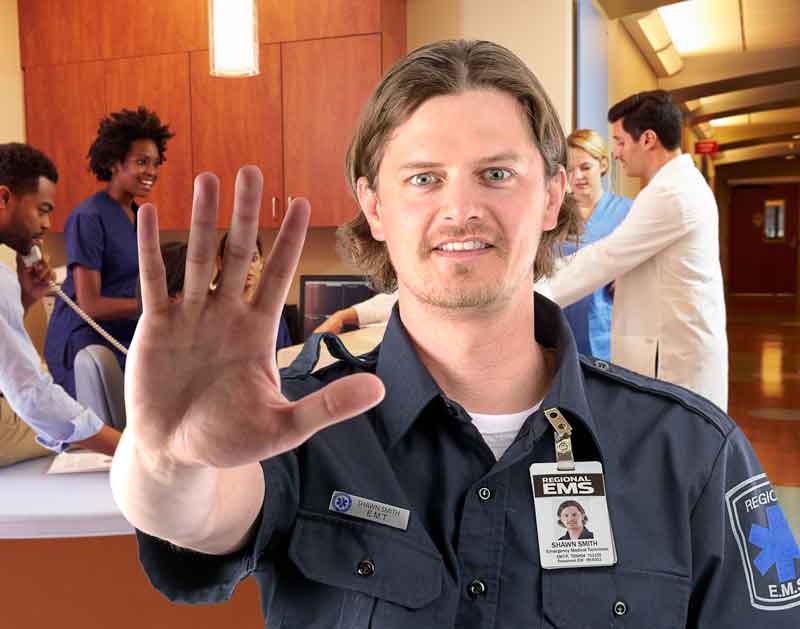 As nurses, we have an interesting challenge: We need to make sure we are doing our jobs as quickly and efficiently as possible while still making sure to carefully pay attention to and make note of every detail in the care process. This can be especially tricky when it comes to conditions like stroke where every second makes a difference.

I sometimes pick on ER physicians for hesitating to give tPA for stroke despite data that supports administering, but the responsibility isn't 100% theirs. Our nursing skills play an important part in ensuring that a patient stays within the guidelines. As hospital systems, sometimes we push a little too hard to go straight to CT, for example. In general, I think pushing to go directly to CT is a good thing ... but problems arise when we get tunnel vision and forget the little things that can make a difference down the line. John Wooden, the legendary basketball coach of the UCLA Bruins, has a famous quote that I love: "Be quick, but don't hurry."