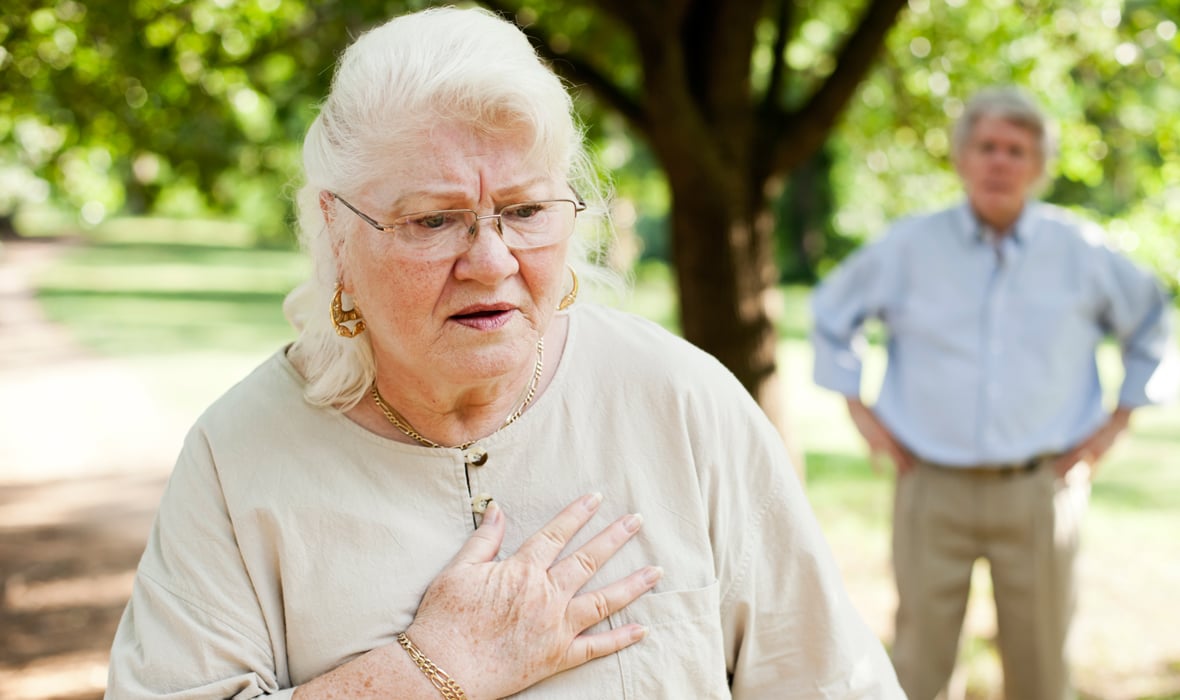 Face the Music: Thinking Outside the Pill Bottle for Dementia Patients

There are several clinical studies of elderly populations that suffer from Alzheimer’s and other forms of dementia which show that familiar and pleasant music can decrease agitation, reduce depression, increase movement and sociability, as well as improve cognitive ability and decrease problem behaviors BETTER than medicine.  Recently, I was privileged to encounter this phenomenon up close and in person.

For as long as I can remember, I’ve been a fan of music. I spent many years playing my own music, and I’ve spent thousands of hours at music festivals and live shows, connecting with the energy in each note. As a kid, I remember sitting in the backseat of my mom’s car and singing along to all of her favorite artists she’d play over and over on cassette tapes.

Anytime I hear those songs now, I remember what it felt like to sing them with my mom as we cruised along the roadways of southwestern Pennsylvania. I can vividly recall the carefree feeling, the happiness, the smiles, and most of all how the music would flow through us, deepening our mother-daughter bond with each note.

During the summer of 1989, she was particularly fond of playing Van Morrison’s 1971 album Tupelo Honey non-stop. I remember every time I Wanna Roo You came back on I would say, “but mom we just listened to the whole album,” to which she would reply, “Just one more time!”

Fast forward to June of 2002.  I was in the Army/Navy store in Provincetown Massachusetts, just a week or so after my Grandma Jones had passed away. My Grandma Jones was my super hero. She was the kindest human I’ve ever known and when she passed away I felt as though my world had stopped. The ache I felt in my heart was tremendous and overwhelming. I longed to be with my mom and my dad who were back in Pittsburgh. No one can ease the sting of sadness and loss like a mom or dad.

Then, all of a sudden I could hear the song Tupelo Honey playing over radio on the loud speaker. I had never before in my life heard Tupelo Honey play on a radio station. Van Morrison songs on the radio usually consisted of the more popular ones like Brown Eyed Girl, Into the Mystic, and Wild Night. While I listened to the song something very powerful happened. A calm swept over me as I was taken back to the memory of singing the song with my mom.  It was if she appeared to me, transcending time and space, and wrapped her arms around me as she whispered in my ear that it would be ok.  It was in that moment I truly realized the immense power that music has over us.  It is the common thread that weaves us all together, the universal language.  It is tied to each of our stories, and in an instant can transport us to a different time and place.

Now this is where we get to the good part: A couple of years ago, I watched a documentary called Alive Inside: A Story of Music and Memory.  The title had captivated me because I had long understood through my own experience that music is a magical medium.

A couple of weeks later I was on duty and my partner and I were dispatched to a local nursing home for a woman in her 80s that was combative with staff, and we were advised that PD was also requested and responding.  When we arrived on scene, we were given a report by one of the nurses.  She told us that the patient has dementia and was screaming, yelling, hitting, and biting staff as they tried to get her to calm down and take some medicine.  The nurse told me that she needed chemical sedation and transportation to the hospital.

I asked my partner and police to stay outside of her room while I attempted to talk to her.  I approached the patient carefully and spoke to her in a very calm voice.  Despite my best effort, she wasn’t receptive and ordered me to leave her room.  When I exited the room the nurse said, “See I told you, and if you get close she’ll hit you.”

In that moment I remembered the documentary and told my partner that I had an idea.  Again, I asked that everyone wait outside the room.  I pulled up Bing Crosby’s White Christmas on my iTunes (because who doesn’t love that album?).  I pressed play and slowly inched my way into the room and just stood close enough for the music to be within earshot.  After a couple of minutes, I saw the woman’s expression transform from one of fear, confusion, and anger to one of complete joy as she smiled -- in just minutes!

The scene was so beautiful and powerful that it gave me chills and made my eyes well up with tears.  Then she asked, “Is that White Christmas?” and I replied, “Well yes it is!”  she then said, “I haven’t heard this music in ages! Will you come sit next to me?” I then pulled up a chair next to the woman and we proceeded to have a very lovely conversation about White Christmas, her children, and life in general.  After a half hour or so she told me that she was tired and I offered to help her get to her bed.  Before she got into bed we hugged, she thanked me and I thanked her and we said good night.

No agitating her by trying to make her go to the hospital, no sedation, no emergency room, no added fear or confusing situations with strangers.  It was one of the most amazing things I have ever had the privilege to witness.  Music reached a place in her brain that medicine could not.  It served as a conduit for communicating with her and I will never forget that as long as I live. Sometimes, the most powerful tools we carry aren’t found in the house bag or drug box. 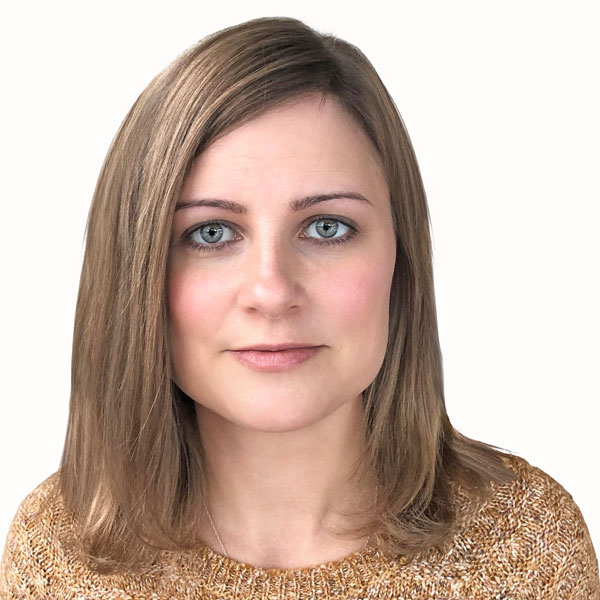 Kate Jones is a Paramedic and Client Services Manager for the Western Region at Pulsara.