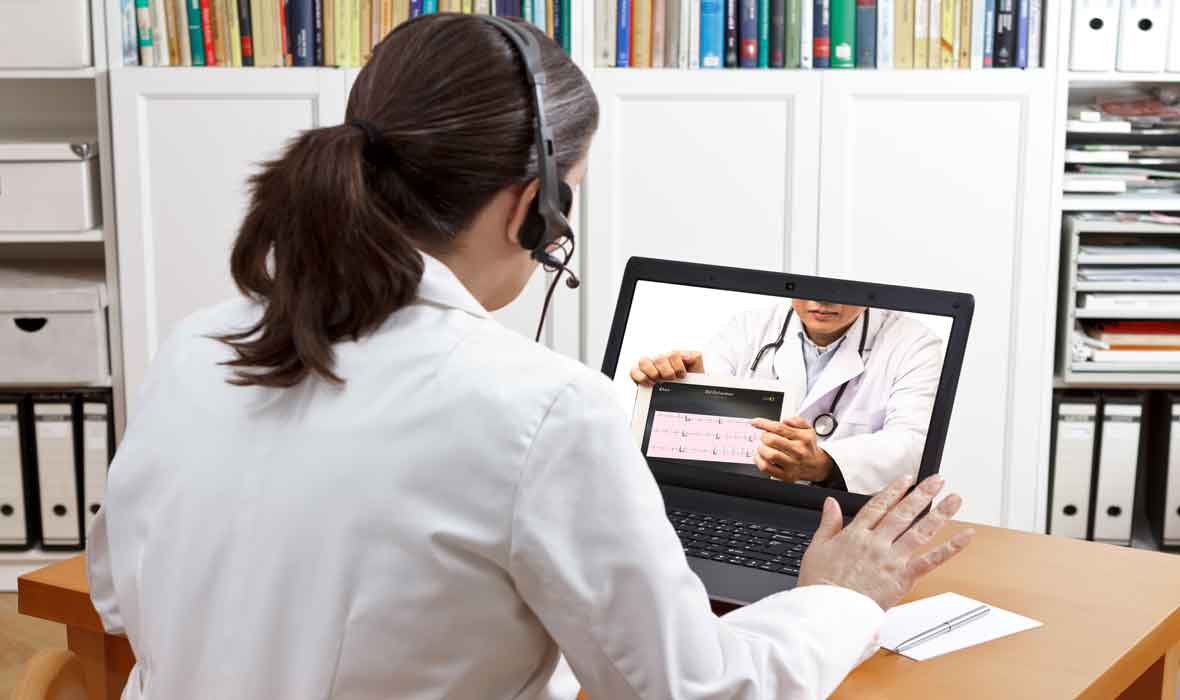 $23.8 billion has flowed into the digital health industry over the last 7 years.

But more often than not, tech startups focus more on dollars than on people impacted by their services. That's why -- according to a feature recently published in Fierce Healthcare, Rock Health has launched The Impact Project. The initiative aims to bring to light the stories of real people who have been touched by healthcare technology.

According to the article, CEO and managing director of Rock Health, Bill Evans, states that one reason for The Impact Project is that "Monetary figures associated with digital health companies are not a metric of success."

"'We want to balance the economic, the clinical and the human impact,' Evans said. “When all three come together in a single company or single solution, the effects on the healthcare system are likely to be profound ... The strongest signal of success comes from companies where the human dimension and the economic dimension are equally and deeply emphasized," he said."

At Pulsara, WE COULD NOT AGREE MORE! In fact, we believe that successful health technologies are 85% people, 10% process, and only 5% about the technology itself.

Let us know your thoughts in the comments below!

James is a board-certified Emergency Physician, and is the Founder and CEO of Pulsara. 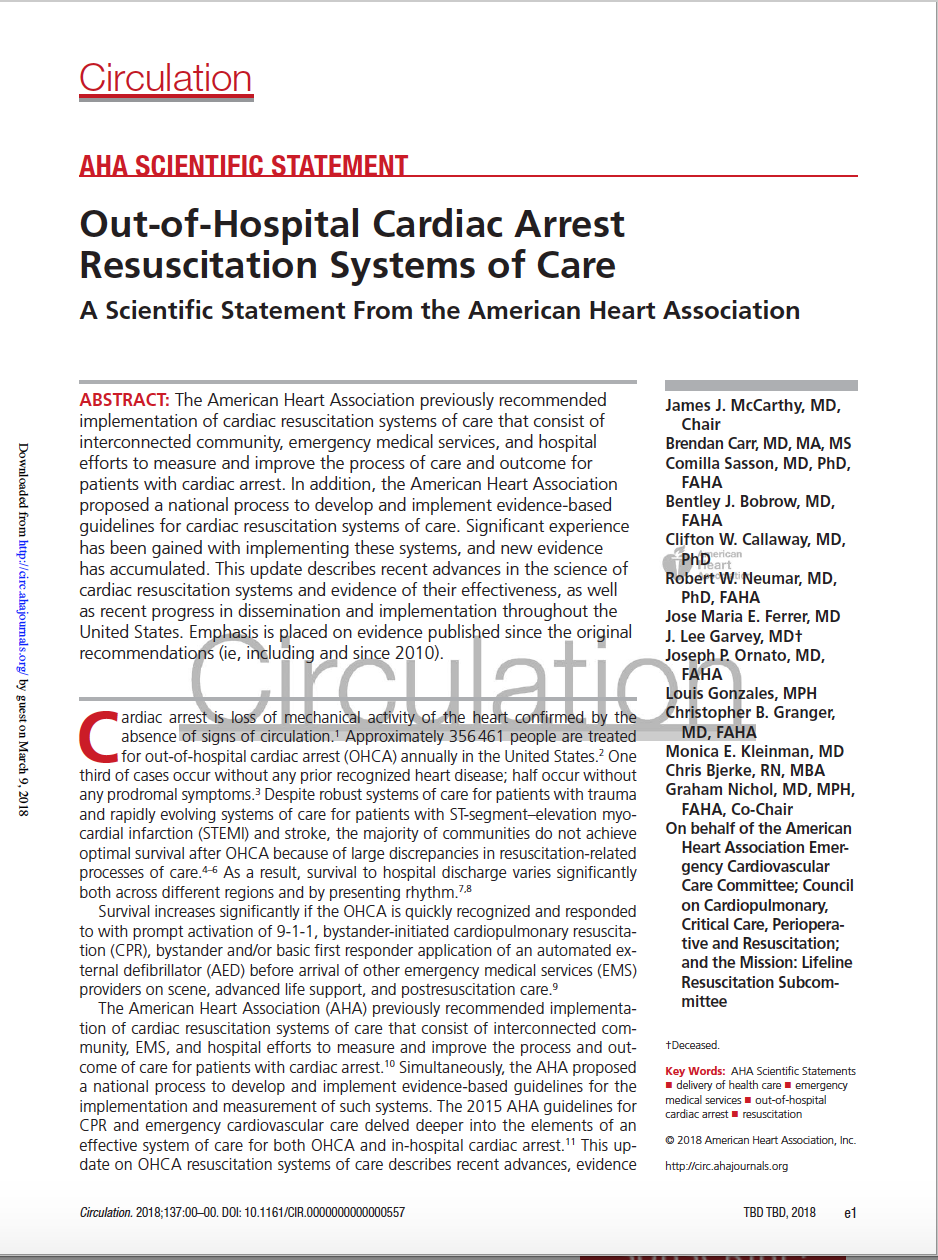 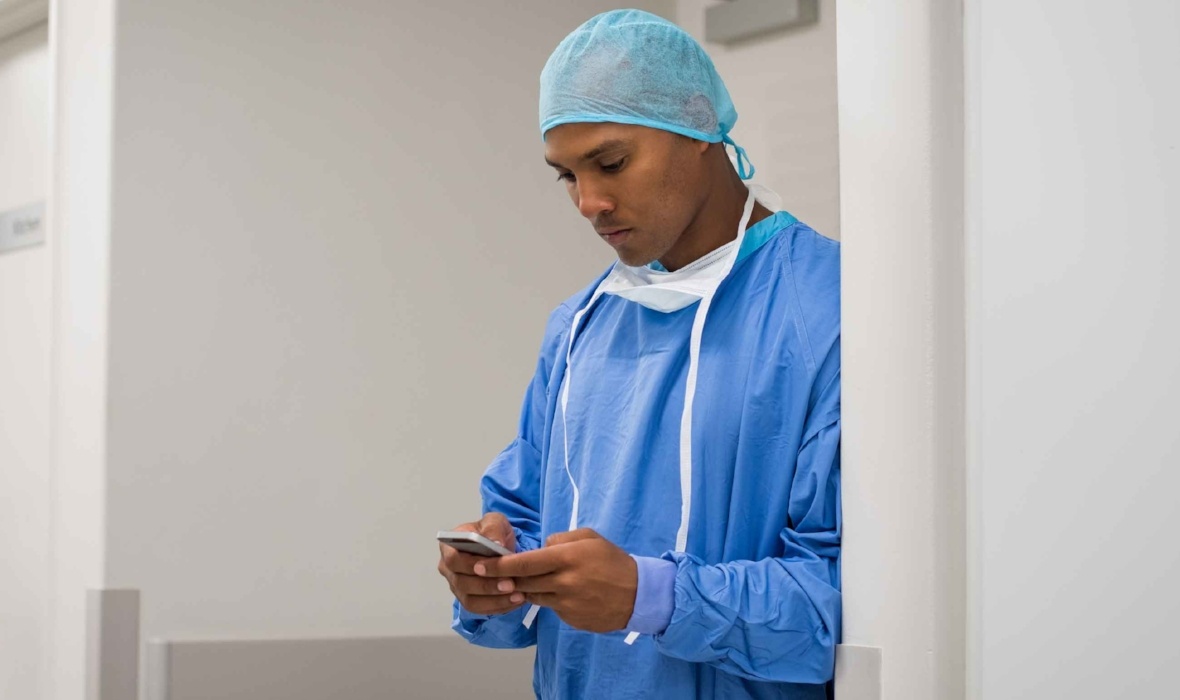 Why Some Clinicians Are Turning to WhatsApp to Communicate ... and Why That's a Problem.