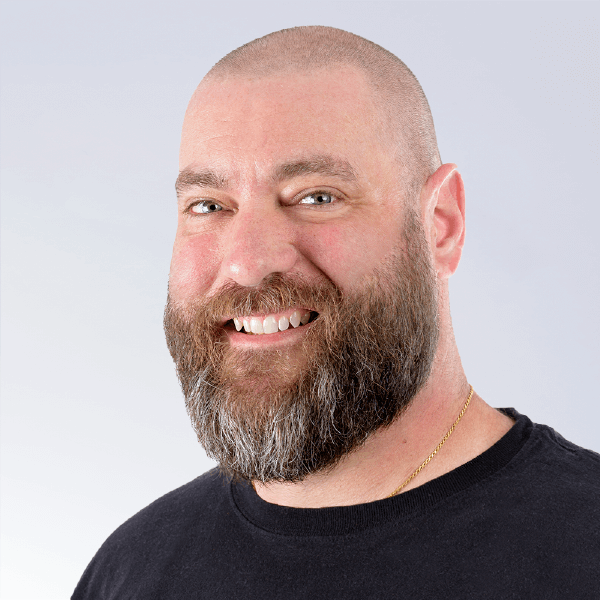 Pulsara's ice hockey team was looking a little lean, so we hired Scott Stanley to beef it up! But that's not his only merit. Scott is also a runner, a fisherman, and a target shooter, activities which he enjoys with his wife, son, and daughter, respectively.
Beyond his athletic prowess, the Pulsara team was also impressed with Scott's extensive history of public service which runs deep and has multi-generational roots. His grandfather can be credited with first setting Scott's sights on the medical field, as he encouraged him to pursue a clinical career from an early age. That's why it was no surprise that when he joined the Army after high school (thanks for your service, Scott!), he was trained as a Combat Medic -- a position that allowed him to travel to Kuwait, Korea, and all over the U.S.

Scott's impressive medical experience continued when he joined the Naval Reserves as a corpsman with a Marine Unit in Salt Lake City, as a Firefighter and EMT with the Asheville Fire Department in NC, as a firefighter and paramedic with the Newport Fire Department in KY, as a nurse at the University of Cincinnati Medical Center in the Medical ICU, and then in the Pediatric ICU three years later, and most recently as the EMS coordinator at St. Elizabeth Healthcare.
At St. Elizabeth, Scott was a liaison between the Fire and EMS departments and the hospital. While working in that capacity, one of his duties was to be the project manager for Pulsara implementation at the facility. Scott says "Dealing with the team members at Pulsara and watching what an incredible solution it is in action, I knew that I wanted to be a part of the team. The opportunities that the future holds for Pulsara are limited only by the imaginations of the team. We are going to do great things!!"

Want to work with us?

We're always looking for smart, creative people to join our team. We have opportunities and career paths of all kinds. Our employees enjoy the stability of a time-tested and successful product, and the excitement of developing new products and features.