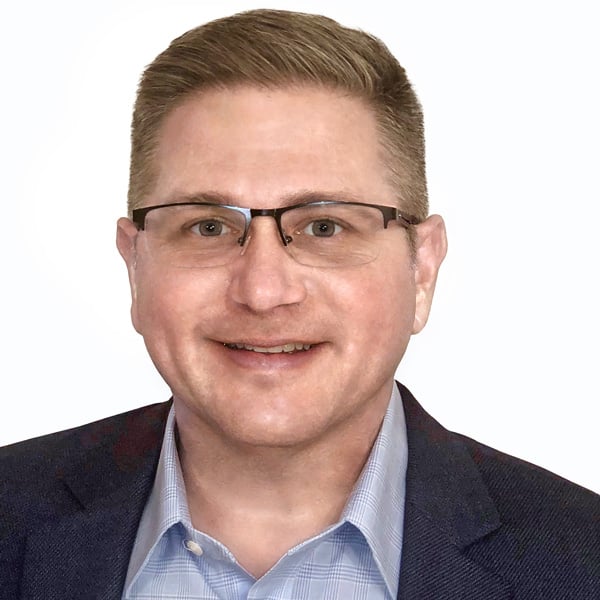 Forrest Winslow’s dream job (besides working at Pulsara, of course), is to own a vineyard and make his own wine. Beyond his love for growing his own food and beverage, he also enjoys cooking for a large family or fire station full of hungry folks that enjoy quality food. He frequently roasts a whole pig using a large cooker created by his dad! Oh, and they even have a dedicated name for the event: “The Winslow Wine and Swine.” Jealous you’re not in this guy’s inner circle yet?!

Forrest started his career in EMS in Chesapeake, VA back in 1985, at the age of 16. He attended Virginia Tech and met his wife at the campus-based rescue squad. After completing his education at VT and NOT going to Vet School as previously planned, Forrest decided to stick with EMS for a couple of years until he figured out what he wanted to do as a “grown-up career.”

Fast forward to October, 2018 and Forrest finally sent out resumes for that career. Through the interview process, Forrest was sought after by many, but he says he fell in love with every person he met at Pulsara. Forrest is retiring from the Chesapeake Fire Department, but not from the memories he’s built serving in EMS for the past 34 years, and from his other clinical experiences as a RN in the Cath Lab and Emergency Department for 20+ years. Forrest also served as the Improvement Officer for the Fire Department, where he discovered his love of data and performance improvement.

Forrest considers himself a Resuscitationist - a medical practitioner whose primary motivation is to provide maximally aggressive curative and palliative care to their patients–always! He also believes passionately in the ALS Association, as his best friend Jeff lived an exceptional 7 years with this disease and proved to him in the eyes of hardship, life is what you make it.

Forrest still lives in Chesapeake, VA with his wife and 5 kids including his son Chad who is adopted from Korea, and who he describes as the “apple of my eye.”

Want to work with us?

We're always looking for smart, creative people to join our team. We have opportunities and career paths of all kinds. Our employees enjoy the stability of a time-tested and successful product, and the excitement of developing new products and features.

Fill out the form below to get in touch.