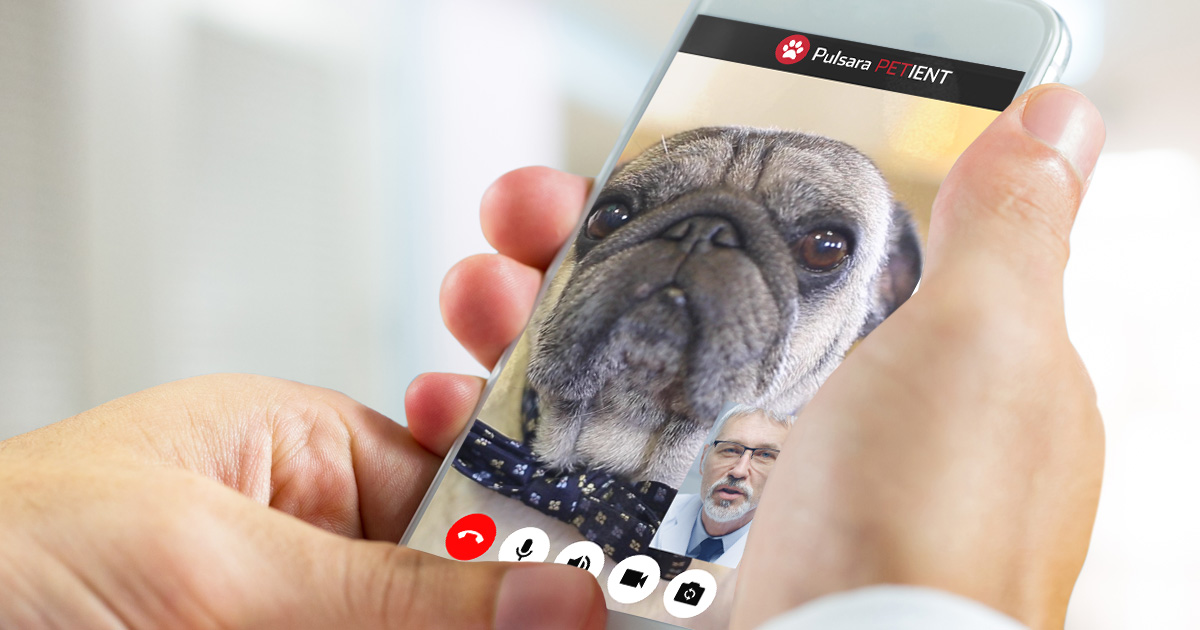 In an effort to extend their communication services to every sphere of healthcare, Pulsara has now expanded its functionality to include veterinary offices throughout the U.S. The new package, Pulsara VET, includes the ability for vets to consult with one another for a second opinion, a dedicated channel for Fire when rescuing cats stuck in trees, and even provider-to-pet communication.

When asked for comment, Pulsara CMO Kris Kaull said, “As a pet-friendly office, we realized there’s so much we can do for our four-legged furry friends.”

Pulsara also announced a surprise—and apparently unexpected—additional release. The new product, which came about late in the development of Pulsara VET, will be called Pulsara PETIENT (which Pulsara’s Marketing Communications Coordinator wished us to note is a “clever” play on “pet,” “sentient,” and “PATIENT,” which is the version of the company’s app designed to connect physicians directly to patients).

Pulsara PETIENT will allow veterinarians to securely video call with their patients. And—yes—understand and communicate directly with pets.

When asked about the monumental achievement of solving a problem that has plagued man for centuries, the Pulsara Dev team was quite humble.

“I was shocked at how simple it was, actually,” said Erich Hannan, Pulsara’s Chief Technology Officer. “It kind of started as a joke. Then it became a hackathon project. Just to, you know, see if we could do it. Next thing you know, my dog is asking me if I’m done working yet so we can go play fetch.” Hannan’s takeaway? Never underestimate the Pulsara Dev team.

Pulsara’s Senior Director of Marketing, Hannah Ostrem, has also witnessed the new product in action with her dog, Sofie.

“Sofie has officially been employed as Pulsara’s Chief Squirrel Chaser for years,” said Ostrem. “But since Erich let us beta test Pulsara PETIENT, she’s been taking her job much more seriously. We’re very excited about the possibilities for improving healthcare communication for both humans and animals.”

It’s no secret that Pulsara employs an entire team of visionaries, and the executive leadership team is already thinking about the implications not only for treating pets, but for training them as well.

"Now that we can actually communicate with our pets, this could open up a wide range of opportunities for them to join our healthcare teams as well," said Kaull. “Now we just have to wait for the EMS and hospital certification process for dogs and cats to catch up.”

When asked if he ever saw the company going this direction, Founder and CEO Dr. James Woodson said, "I always believed we would change the world, but I have to admit that even I never imagined we'd solve the problem of person-to-pet communication. In the best possible way, Pulsara has gone to the dogs." 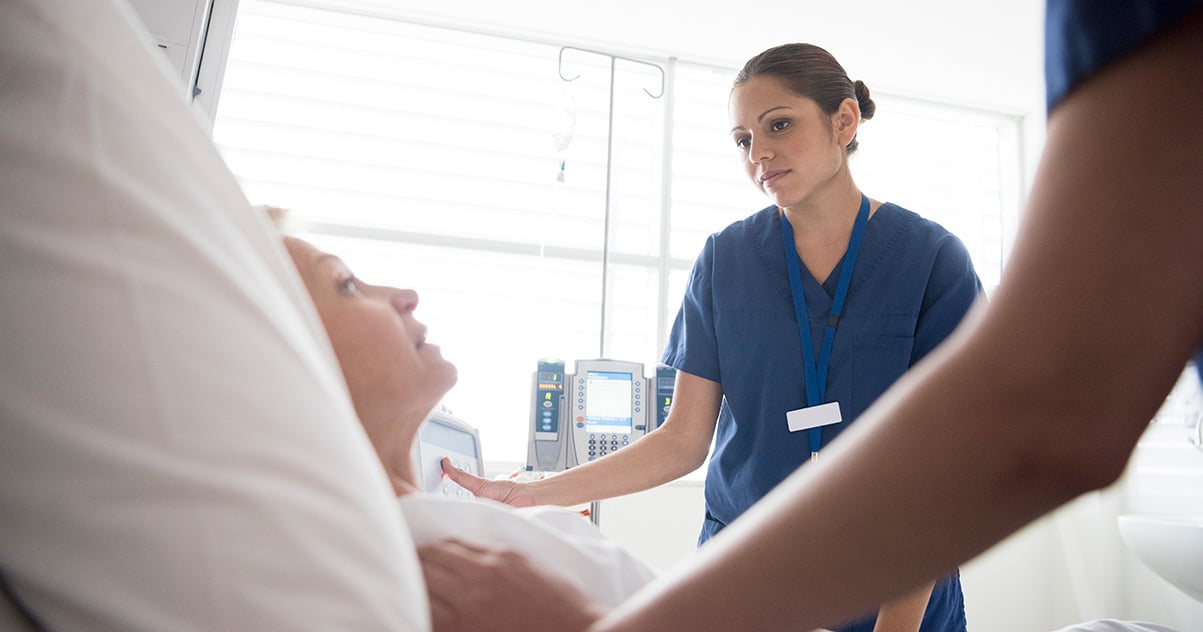 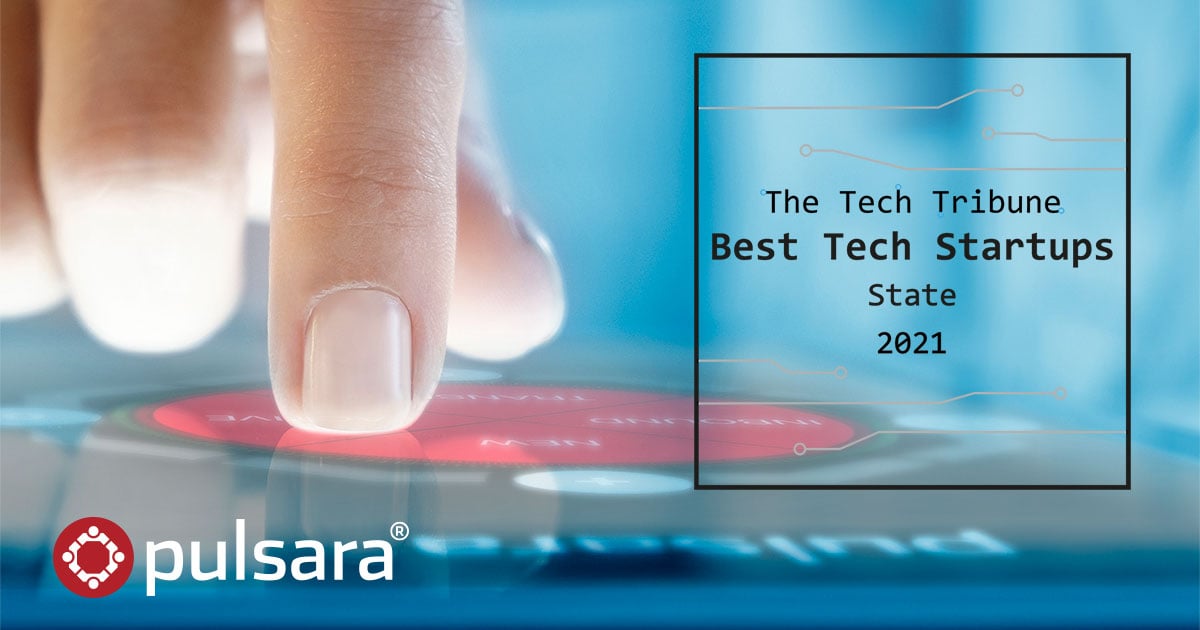 Pulsara Named One of 2021's Best Tech Startups in MT